RuPaul's Drag Race All Stars Sashays Away From VH1 To Showtime 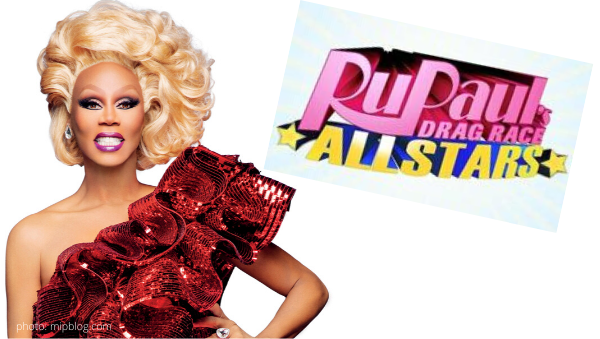 RuPaul’s Drag Race All Stars will sashay away from VH1, and will shontay-stay on Showtime for it’s 5th season which premieres Friday, June 5 at 8 p.m. The All Stars premiere will follow the season 12 finale of RuPaul’s Drag Race, which will remain on VH1.

“RuPaul’s Drag Race All Stars is a culture-defining show that fits perfectly within the contemporary programming Showtime offers in both scripted and unscripted,” Jana Winograde, president of entertainment at Showtime Networks Inc., wr0te in a statement. “We are excited to take advantage of our relationship with our new sister company VH1 to present a special edition of this sensational series and bring in this passionate and robust fan base. It’s the latest example of how we can leverage our combined portfolio to provide new experiences for our audience.”

Though Showtime has never aired RPDR or any of its spin offs, it has a history of LGBTQ programming, consisting of ‘The L Word’ and ‘Queer as Folk.’ Currently, Showtime features ‘The L Word: Generation Q,’ ‘Shameless’ and ‘Work in Progress.’

If the RPDRAS feels too far away, no need to worry.  RPDR season 12 premieres Friday, Feb. 28 at 8 p.m. on VH1. Celebrity guest judges include Nicki Minaj, Whoopi Goldberg, Alexandria Ocasio-Cortez, Leslie Jones, and many, many more.

Though the cast of All Stars season 5 hasn’t been announced, here are some predictions of some of Ru’s fiercest girls who have been rumored to return as dragtestants.

If you need more of RuPaul and her girls in your life, you should listen to the On This Day Entertainment podcast bonus episode called ‘From the AJ and the Queen Red Carpet with Adam Salandra.’ My friend/LOGO red carpet correspondent, Adam Salandra, spills all the piping hot tea after interviewing queens such as Shangela, Trinity the Tuck, and even Queen Mother Ru. Is anyone else gagging?

Which Queen(s) would you like to see on the fifth installment of All Stars? Drop names in the comments!