Jim claims Meghan is trying to 'get attention' by discussing their sex-capades. 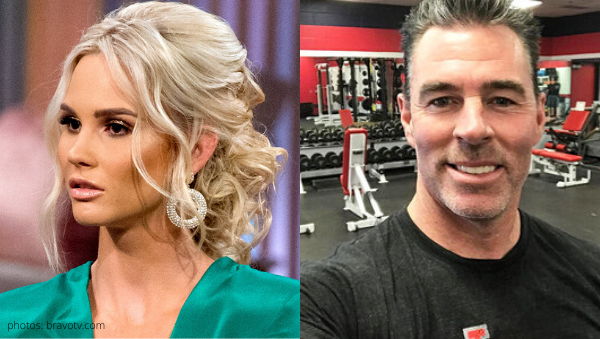 Sneaky Jim’s rep, Steve Honig, told Page Six, “Jim has no desire to roll in the mud with anyone, nor does he have any interest in playing this out in the media. Meghan decided to publicly broadcast what was essentially a 30-minute therapy session about her marriage and she continues to tell stories to anyone who will listen and use this as an opportunity to get attention for herself. Publicly discussing private matters is not in the best interest of his children and he is not going to engage on that level.”

Of all the terrible things Jim has put MKE and their children through, I’m still stuck on the time he called the cops on Meghan after she went for dinner and drinks with friends. Mind you, she was home by 10 pm and it was the first time she had been out since the split, as Jim was not helping with the kids at home til that particular night. Boy, bye.

Do you think Meghan is seeking attention, or trying to heal in her own way. Sound off in the comments!