Cynthia Bailey Claps Back At Rumors Of Getting Fired From RHOA

"I am looking forward to next season.” 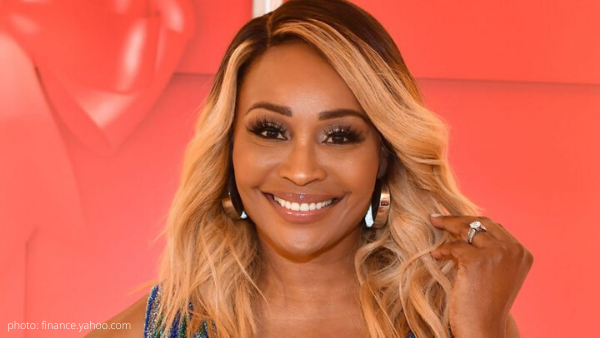 Cynthia Bailey claps back at the online rumors claiming she was fired from Real Housewives of Atlanta. Talk of the model’s departure came alongside rumors of former RHOA star, Phaedra Parks, returning to the show.

With the RHOA virtual reunion just around the corner, Cynthia took the opportunity to tell everyone to chill with the unconfirmed rumors was giving up her peach after ten years with Bravo.

Cynthia shuts down rumors of getting fired:

The mother of one and soon-to-be step mother told The Shade Room, “I have no plans to leave RHOA at this time. Every year there are rumors saying that I am getting fired, or not returning. I’ve been a peach holder consistently for 10 years now. I love my cast, and my Bravo family. I am looking forward to next season.”

Is Cynthia being demoted?

The Shade Room also reported, “Sources have also come out to claim that if Cynthia is not being fired, she is being offered a ‘reduced role’ by the CEO of the production company, and at a much lower rate than her part as a main housewife. But, Cynthia says whoever the source has it all wrong.”

“That is completely false,” Cynthia snapped.  “We just recently filmed the reunion, and have not started contract negotiations yet.”

Need a little more RHOA to hold you over til the reunion?

I’ve got your back!

Would you like more of Cynthia on RHOA or do you think it’s time for her to move on? Drop your opinions off in the comments!