“They’re friends, but she doesn’t want to be romantic with [him] right now.” 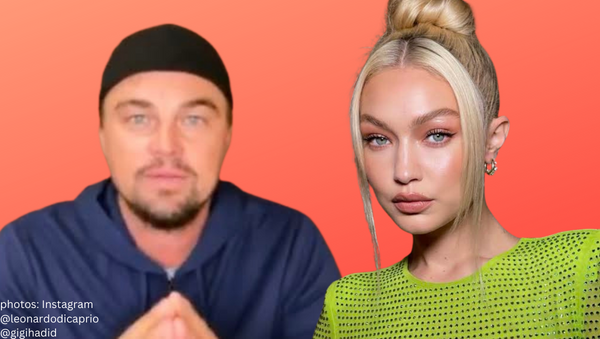 Leonardo DiCaprio was spotted partying with Gigi Hadid after his recent split.

According to reports from Us Weekly, the A-list actor and the co-host of Netflix‘s upcoming reality competition series, Next in Fashion, were spotted together – even sharing a table –  at a New York Fashion Week afterparty, according to eyewitnesses.

“Leo does have his his sights set on Gigi, but she hasn’t shown an interest,” the source spilled.

Multiple insiders dished to People that the climate change activist and the supermodel “have been hanging out in New York City” though they aren’t “dating” yet.

Do you think Gigi will give in to Leo’s advances? Sound off in the comments.