Find out how Cameran describes Below Deck's Captain Lee Rosbach. 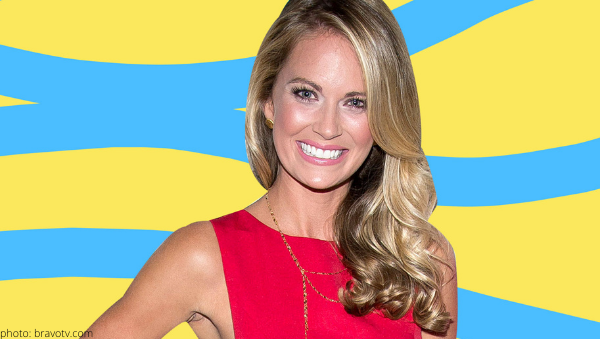 Cameran Eubanks may not appear weekly on our small screens any longer, but that isn’t stopping the former belle from Southern Charm from spilling the tea on her former co-stars and buddies from Bravo.

In a segment of US Weekly‘s Instagram Breakdown, Cam names names after an interaction with an actual A-lister to throwing shade at those who think they are…

The Wild Things actress/former Real Housewives of Beverly Hills star was “super nice” to Cameran, others were not so friendly.

Denise provided a behind-the-scenes look at one of her projects- Netflix‘s Glow And Darkness. This is what an actual A-lister looks like….

Cam described the Below Deck Captain as her “favorite No. 1 Bravoleb that I’ve ever met.”

While reflecting on a picture of Capt. Lee and his wife Mary Anne visiting Patricia Altschul‘s home in Charleston, Cam noted “He is salt of the earth, just as real as can be and just pure good.”

The mother of one had only positive things to say about her former cast mate.

Which Bravolebrities do you think Cameran teased as thinking they are A-list celebs? Drop names in the comments!