Nobody was arrested and Brody kept partying. 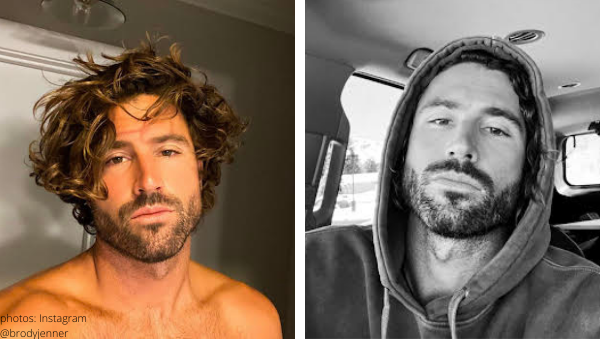 The Hills: New Beginnings star was ambushed at his pre-38th birthday celebration at Omnia Nightclub in Las Vegas.

In video footage obtained by TMZ, Brody was partying with friends in the VIP section at the nightclub inside Caesars Palace Hotel and Casino.

The video began after the fight already ensued; however, a witness at the club tattled to the tabloid that a “random guy rushed Brody and his friends in a VIP section, with Brody the target … locking him in a headlock.”

“Brody, his crew and security fought the guy off, and eventually got him on the ground.”

No arrests were made as security was able to quell the situation.

Brody is going to be an uncle again, and again!

Congrats to the growing Jenner family!

Want to stay up-to-date with all your favorite MTV shows?

Check out the Spill It, Sister podcast for recaps of The Challenge and more!

Would you like MTV to bring back The Hills: New Beginnings for another season? Sound off in the comments!

Be the first to leave Comments for The Hills: New Beginnings Star Brody Jenner Attacked In Vegas Nightclub