Bachelor In Paradise: Pieper James Blames Editing For Making Her A Villain

"Viewers are shown what makes the best television." 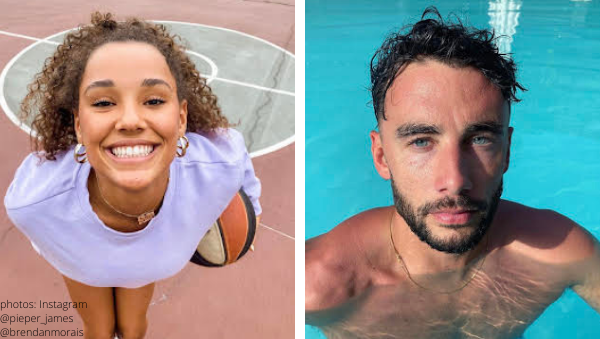 Here for the right reasons?

Bachelor In Paradise newbie, Pieper James, caused a storm of drama for Natasha Parker when she entered paradise with her eyes solely on Brendan Morais.

Turns out, there was truth to the rumor.

Immediately upon Pieper’s arrival, she chose to use her date card to spend one-on-one time with Brendan, much to Natasha’s dismay.

Bachelor Nation took to social media to support Natasha during her struggle, as well as drag Brendan and Pieper for trash.

In case there was any question regarding Pieper and Brendan’s intentions on the island, you can catch the controversial kiki here…

Both Brendan and Pieper lost thousands of Instagram followers after the drama-filled episode aired.

Several of their BiP co-stars were revealed they were disappointed by the couple’s clout-chasing convo after the episode aired on ABC.

Pieper tries to save face:

The model/marketing guru made an attempt to refresh her narrative in a desperate Instagram story.

“Just an [sic] gentle reminder that reality tv isn’t real. An edited, produced, and cut down show isn’t going to show you every single thing said and done. An edited and produced show can’t show you conversations that happened before filming between friends.”

“I make light of this show because it’s a light hearted show. I don’t believe in pitting women against each other. I don’t believe men are prizes to be won at the expense of someone’s feelings. I believe in open communication to get answers, not name calling on the internet.”

“At the end of the day it’s a tv show,” she continued. “We the viewers are shown what makes the best television, just as [with] any show. And folk [sic] what we have here is a very successful show.”

Check out the Get’n Cozy With Erin Hill podcast for exclusive interviews and more!

Are you surprised by Brendan and Pieper’s strategy? Sound off in the comments!

Be the first to leave Comments for Bachelor In Paradise: Pieper James Blames Editing For Making Her A Villain 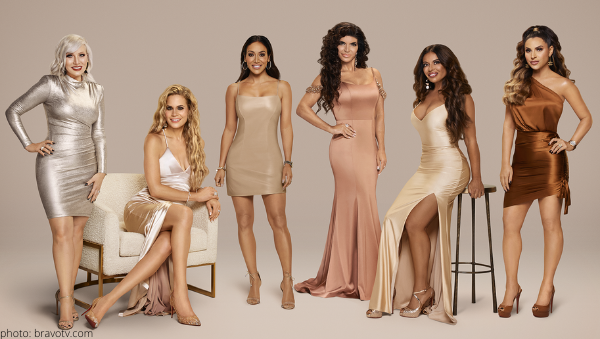 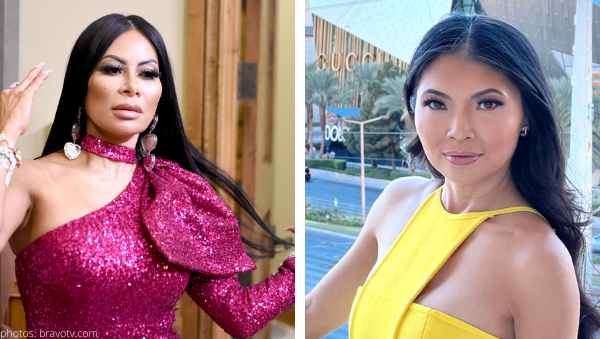