"You inspire so many people!" 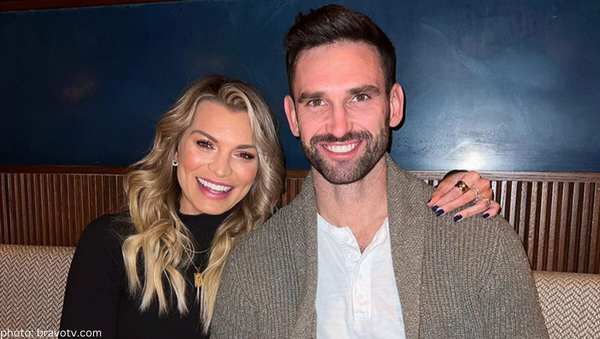 “Congrats on 2 years of sobriety to my babe! ❤️”
“I am so beyond proud of you, your journey, your strength, and your dedication to becoming the best version of yourself. You inspire so many people! ✨ I love you!”

Carlito‘s sober journey began on the 5th season of Bravo TV‘s hit show, while his housemates threw wild parties and binge-drank. (I don’t know how he did it!)

BravoTV.com reported, “Carl has also been dedicated to helping others live a healthier lifestyle, becoming an advocate for mental health awareness following his brother Curtis’ passing in August 2020.”

“In a video commemorating World Mental Health Day …Carl encouraged others to check in on their own mental health.”