Bethenny credited Paul for saving her life in December of 2019. 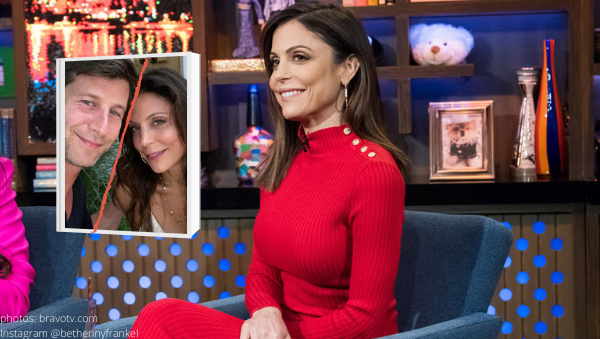 A source mentioned it all to US Weekly that Queen B and Paul split up “a couple weeks ago.” A Page Six snitch added, “They broke up a couple of weeks [ago], and are saying it’s because of distance, but you know Bethenny.”

When did the now exes start dating?

Bethenny and Paul were first spotted packing on PDA in Boston back in 2018, roughly two months after her on-off boyfriend Dennis Shields died.

Paul came into Bethenny’s when she needed him emotionally, but do you remember…..

The CEO & Founder of the Skinny Girl brand credited her now-ex-bf with saving her life in December of 2018.

Want to stay up-to-date with all things Bravo?!

Check out the On This Day Entertainment podcast so you don’t miss any news and gossip about your favorite celebrities, Real Housewives, and reality stars. Here is the most recent episode!

Do you think that the newly single B will return to RHONY for its 13th season? Drop your predictions off in the comments!