Home > Buzz Are You Ready For This RHOA / Love & Hip Hop Crossover?

Are You Ready For This RHOA / Love & Hip Hop Crossover?

Todd Tucker's daughter, Kaela Tucker, was hired as a production assistant for L&HH. 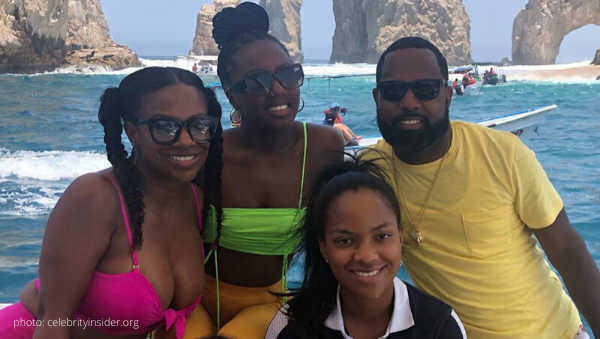 Are you ready for this Real Housewives of Atlanta / Love & Hip Hop crossover? Todd Tucker‘s daughter, Kaela Tucker, was hired as a production assistant for LHH.

RHOA fans saw Todd’s daughter, Kaela, and his wife, Kandi Burruss‘ daughter Riley Burruss set off to take a bite out of the Big Apple in an early episode from this season. While Riley goes to school, Kaela is working now that she has her college degree. Do it, girls!

Happy Holidays everyone! Much love from my family to yours! ❤️😘 📸: @weelovephotography

According to MTO News, “The Millennial college grad is now working as a production assistant for Love & Hip Hop NY.” Now for the obvious question…. Why isn’t she working for Bravo‘s Real Housewives of New York?

The simple answer? According to one of Kaela’s friends, she applied to work for Bravo, but the production team turned her down. Her pal explained, “Bravo said no, and the Real Housewives [of New York] said no too.”

Kaela, though, is unstoppable. She decided apply for work with Bravo’s competition…  and they were quick to hire the college graduate. “MTO News has confirmed that Kaela applied and was accepted as a paid production assistant for Love & Hip Hop New York.”

Do you think Kaela made the right decision to work for LHH after she didn’t get hired by Bravo? Sound off in the comments!

Be the first to leave Comments for Are You Ready For This RHOA / Love & Hip Hop Crossover?