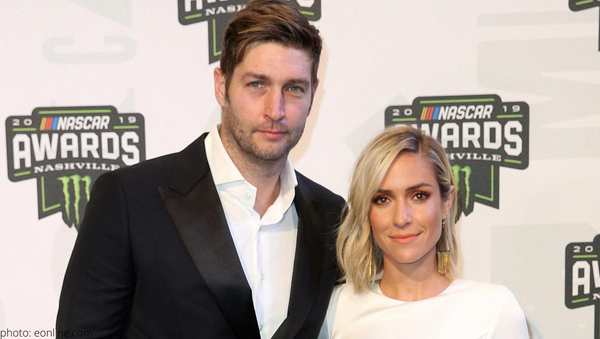 Kristin Cavallari and Jay Cutler‘s marriage may be DUNZO, but the parents of 3 have yet to refrain from throwing low-key shade at one another.The Laguna Beach/The Hills alum couldn’t resist showing up her ex-husband after he boasted of “throwing a party” after “the [divorce] settlement came through.”According to reports from TMZ, Kristin kept quiet regarding the divorce settlement, but she did spill the tea regarding the party the former NFL player threw to celebrate his split from KCav.

When asked if she intended to host her own divorce celebration, the Uncommon James founder/CEO reminded the reporter she’s “been partying for 2 years straight.”

In case you missed it, on the Uncut with Jay Cutler podcast, Jay boasted about maintaining his finances in his divorce. “When the settlement came through, I threw a party.”
Jay continued, “I don’t recommend divorce for anybody, let me go ahead and say that. But, it worked out. It worked out for Kristin, it worked out for me. It is what it is.”

Do you think Kristin and Jay will remain successful co-parents in their new chapter? Sound off in the comments.