90 Day Fiancé's Jasmin Lahtinen Claims She Has No Plastic Surgery

Fans of the hit TLC dating show have are having a hard time believing her. 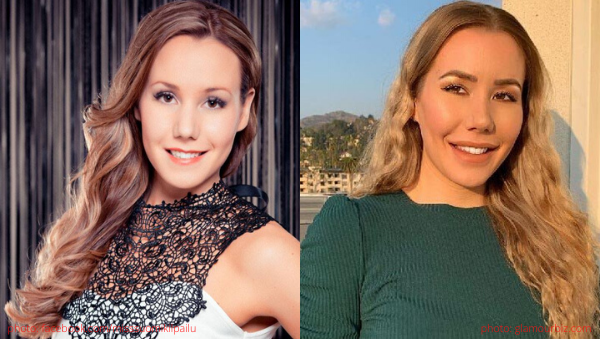 90 Day Fiance‘s Jasmin Lahtinen claims she has no plastic surgery. Fans of the hit TLC dating show have a hard time believing her based on, well, her face.

Jasmine took to the ‘gram to allow her followers to ask her questions. One of her followers asked her what many of us were wondering…How many plastic surgeries she had gone through? The Finland native bluntly replied to the question, saying that she has never gone through surgery before.

Twitter went hard on Jasmin after she spoke her truth.

No Jasmin, YouAREThe1That’s #FakeAF on so many levels. You’re “look” is anything but #natural. There are pics of YouAllOverTheInternet proving/showing otherwise.💉 U look like a COMPLETELY diff. person. You’re also fake w Blake & I feel so badly for him. YetUrAlreadyMarrIedFor a pic.twitter.com/56tqqKd9nh

Her face doesn’t move. Her plastic surgeon gave her a perpetual frown. I don’t get it.

Much better before! She’s scary looking now… and terrible personality to go with it

She looks like a wax statue where the wax is starting to melt. Instead of 90 Day she should be on an episode of Botched

this will be her eventually pic.twitter.com/w0IKtb9vIw

If you can’t get enough of all things 90DF, you should check out the Pink Shade with Erin Martin podcast. Here is the most recent episode.

Do you believe that Jasmin has not had any plastic surgery? Drop your opinion off in the comments!