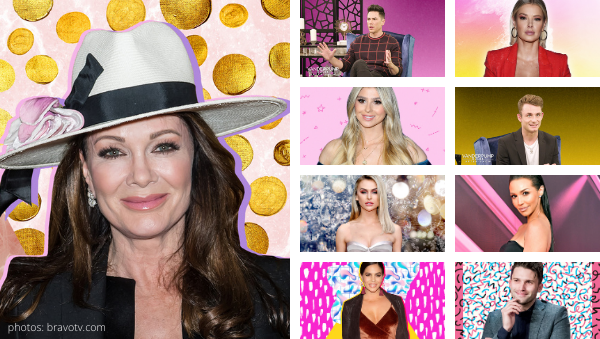 After months of firings and rumors of Bravo‘s hit show Vanderpump Rules, getting the ax, VPR fans can rest assured their favorite WeHo workplace reality dramedy is returning!

According to Variety, VPR viewers will meet “Staffers at Vanderpump’s restaurants — will be announced later, once it becomes clear whose stories are working on the show.”

SUR and PUMP have reopened their doors, following CDC guidelines.

Though Tom Tom Restaurant and Bar (that is owned by LVP, the Toms and other investors) has yet to resume business after covid shutdowns, fans hope that cameras will follow the establishment’s journey to reopen on Vanderpump Rules‘ 9th season.

When will VPR resume production?

A Bravo spokesperson confirmed to Page Six, “they plan to shoot around the first week of May.”

“Vanderpump Rules typically shoots in the summer but was not able to film in 2020 because SUR was still closed amid the COVID-19 pandemic.”

Which cast members are you most excited to return to your small screen? Drop names in the comments!