“I always dreamed about living in the city.” 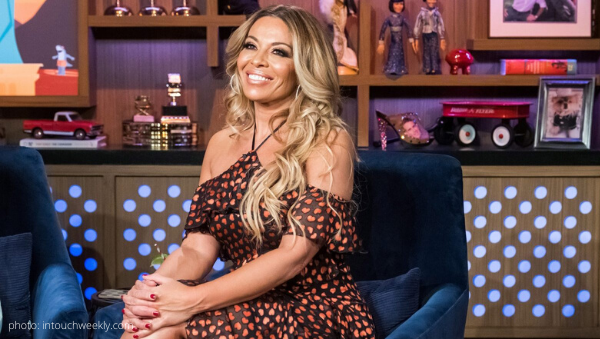 Real Housewives of New Jersey star, Dolores Catania, is relocating to New York‘s Financial District for the summer. “I got an apartment in the city,” the mother of two told Page Six at Dolce Aesthetics NY‘s beauty mixer earlier this week.  “I always dreamed about living in the city.”

The fierce 49-year-old can cross Big Apple living off of her bucket list in May. Dolores plans to share a downtown pied-à-terre her son, Frank Catania Jr., during his upcoming summer internship at the upscale investment bank Oppenheimer & Co. Inc. Way to go, Frank Jr.!

Frank Jr. and his mom are anticipating his internship consisting of 16 hour days, so Dolores has formulated a plan to stay busy. “Frankie’s not going to be there. There’s a rooftop, and I’m, like, ‘Whoa. I’m going to have friends over.’ I’ve never had that before.”

Would you like to see Dolores’ single escapades captured by Bravo cameras, perhaps in the form of a spin off? Sound off in the comments!