Crystal is the first Asian American cast on the franchise. 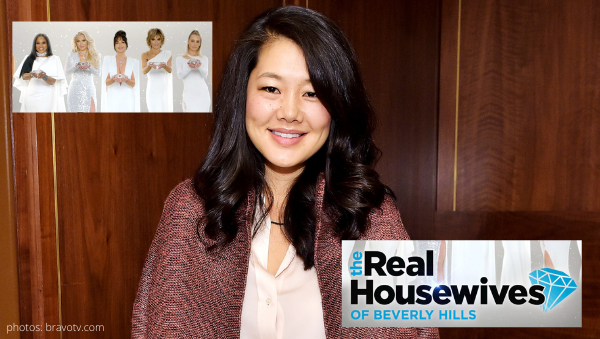 Bravo announced Crystal Kung Minkoff as the latest addition to the Real Housewives of Beverly Hills cast, after Denise Richards quit and Teddi Mellencamp was fired.

Just days ago, Crystal left a cryptic message on her Instagram page that said, “All dressed up with somewhere to go. 🌟”

Ali Landry and RHOBH OG, Kyle Richards‘ sister, Kathy Hilton (both who have also been rumored to join the cast) made encouraging comments on Crystal’s post.

All dressed up with somewhere to go. 🌟

Who is Crystal Kung Minkoff?

The first Asian American to join the franchise, Crystal is not only the founder of Real Coco, a coconut-based food company, but she is the wife of Hollywood director/producer Rob Minkoff and the mother to eight-year-old Max and five-year-old Zoe.

According to her husband’s Wikipedia page, Crystal is a 76th-generation descendant of Confucius and her brother is Chinese singer and radio VJ, Jeffrey Kung.

I don’t know about you, but I’m psyched to learn more about the latest member of the Bravo family.

Are you excited for the changes coming to RHOBH? Drop your opinion off in the comments!