Erica Dixon denies that Power star is the father of her twins. 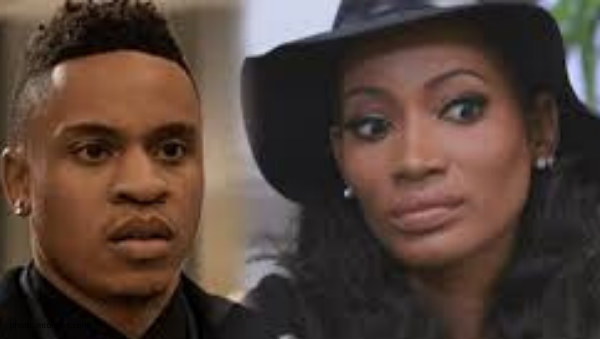 Love & Hip Hop Atlanta star Erica Dixon is back in the headlines as the new season is scheduled to return.

Erica gave birth to twin girls several months ago and throughout the course of her pregnancy she had remained hush hush on the father of her newborn daughters. And while she has been very open about her difficult journey to co-parent daughter Emani with Scrapp, she remains tight-lipped about this.

The gossip blogs have been speculating that Rotimi who stars in the show “Power” is the father of Erica’s twins.

Take a look at the Instagram Live moment here:

What we do know is that the father of the girls’ is a Vegan and an Antivaxxer.

At this point I still feel just as in the dark as I did before the live. Who knows what is true at this point.

Do you believe Erica is telling the truth about the paternity of her twins?  Will this question be answered on the show this season? Let me know in the comments below.