I'd like to know who told these five women this was a good idea? 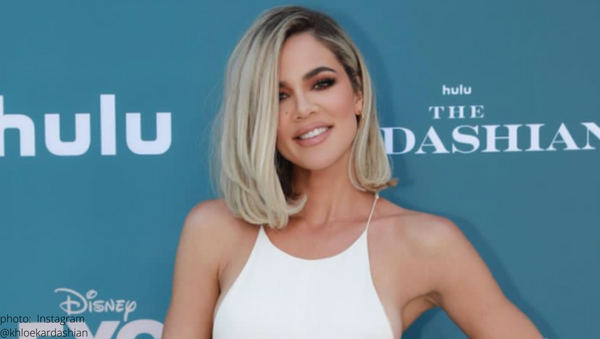 A photo resurfaced on Reddit of Khloe Kardashian dressed as a pimp, surrounded by Black Women on leashes from Halloween 2003, causing the internet to collectively lose its sh*t.

There is typically a variety of reactions from commenters on social media defending all sides of a scandal. That is not the case for the youngest of the Kardashian gals.

In a nutshell- there is no such thing as a positive spin for this…Are you hearing me, Momager Kris?!?!

I’m writing this from Las Vegas, so can I entice you with a friendly wager? How long until Kris orchestrates another Kardashian/Jenner saga to cycle Khloe’s scandal out of your news feed? Sound off in the comments.