Production Of Family Karma Season 2 Shut Down Due To Covid

Production is set to resume in two weeks. 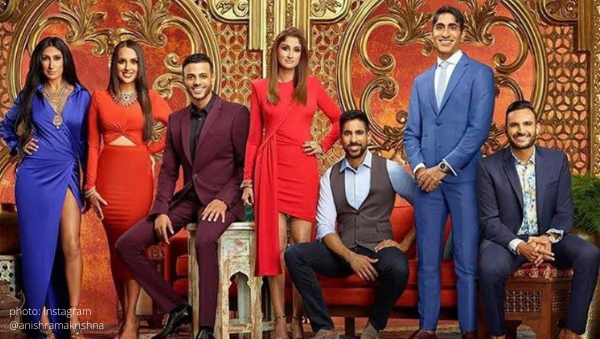 Though Bravo just began filming the second season of Family Karma in October, production has been forced to halt.

People reported, “a member of the production team tested positive for COVID-19.”

The source continued, “The cast and crew are tested regularly and rigorous safety protocols have been put in place, which includes contact tracing.”

“It was determined based on those protocols that there was a need to shut down production.”

Filming is set to resume in two weeks.

This isn’t the first covid case on the Family Karma set:

Do you remember which of the show’s stars got the virus early in 2020? Here’s a friendly reminder…

I HIGHLY recommend you add Family Karma to your binge-worthy queue. It is best compared to the lighthearted, authentic friendship vibe that we got from the early seasons of Shahs of Sunset– featuring Indian Americans rather than Persian Americans.

Here’s hoping the energy of Family Karma doesn’t become toxic like Shahs. I don’t need that kind of negativity in my life.

Are you a Family Karma fan? Which of the show’s stars are you most excited to return? Drop names in the comments!