Is Bravo Casting The Real Housewives Of New Orleans?

Jada Paul, the fiancé of the N. O. Hornet's Chris Paul, is in talks to join the cast. 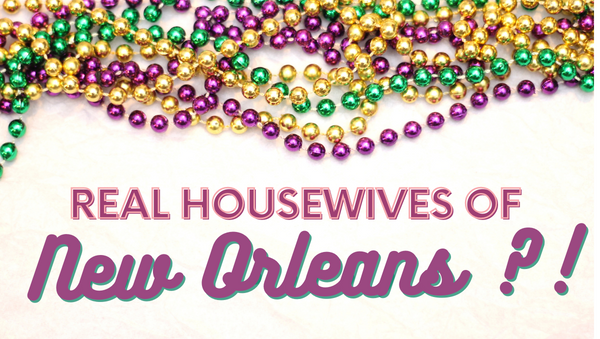 News from the mouth of the Mississippi River hints that another Real Housewives franchise is casting in New Orleans, Louisiana.

Is the Real Housewives of New Orleans finally coming @BravoTV ?!?! Please recruit the cast of SCNO, please and thank you ⚜️🫶🏻⚜️🫶🏻 pic.twitter.com/q4KzVF6CgN

According to reports from MyMagicDC.com, the New Orleans Hornets Director of Community Affairs office received an email from a Bravo/NBC producer.

The email stated production is seeking “NBA wives and community” to kick off the casting process.

“One of our New Orleans sources tells us that Hornets baller Chris Paul’s fiance Jada [Paul] is already in talks to be a part of the cast. The producer is currently reaching out to certain organizations in the city to gauge women’s interest in the show.”

This is a perfect time to binge both seasons of the tragically short-lived reality show, Southern Charm New Orleans, to get a taste of the creole heaven the dirrrrty south serves.

Are there any other cities you’d like to see have a Real Housewives franchise? Sound off below.

Be the first to leave Comments for Is Bravo Casting The Real Housewives Of New Orleans?