"Something’s always changing and is new,” regarding Madison LeCroy and Austen Kroll's status. 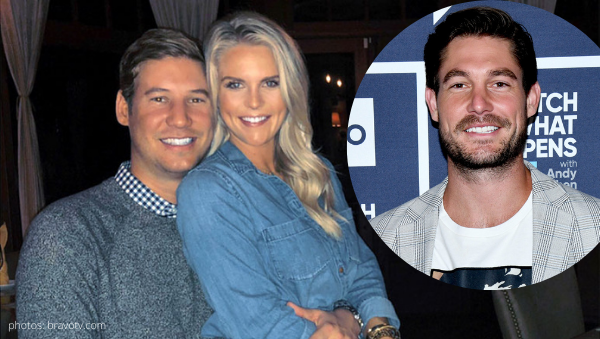 The Sewing Down South creator spilled the tea during an interview with US Magazine.

Do you think Madison and Austen are better off alone?

“It’s just not good for anyone. I think it affects his career, his business, his happiness, everything.”

Fans started watching Austen and Madison’s on-again, off-again relationship during season 6 of Southern Charm. According to Craig, the cast got “sucked back into” the couple’s relationship rollercoaster ride again while filming season 7, which was filmed earlier in 2020.

Craig concluded that Austen and Madison’s status “depends on the day of the week” as “Something’s always changing and is new.”

On behalf of the friend group:

“We all want to not be a part of it anymore, like, you can only lead a horse to water so much, but you can’t force them to drink and that’s just what it got to.”

“I love Madison. Austen has all the information he needs to make an adult decision and he chooses to stay with her. So you’ll see why though in this season that it’s still an issue,” the Sewing Down South creator said.

Do you think Madison and Austen make a good couple. Drop your opinions off in the comments!