Alexis was warned either pay up quickly, or face having assets seized. 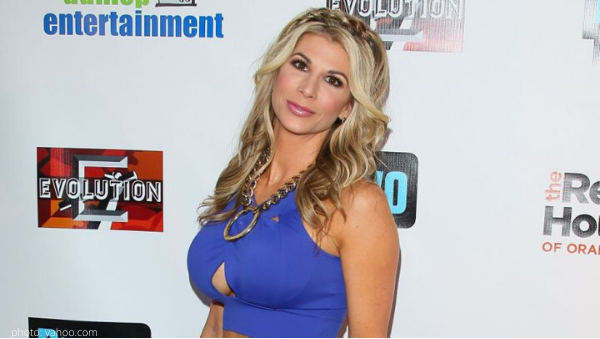 Real Housewives of Orange County alumni, Alexis Bellino, finally paid her back taxes. Alexis was warned either pay up quickly, or face having her assets (including her property) seized, so the RHOC star from seasons 5-8 paid off her $22,000 tax bill.

According to The Blast, “the Internal Revenue Service has released a Federal Tax lien filed against Bellino. The release means Bellino has paid off the debt in full.” The tax debt stemmed from the year 2017, so the IRS originally filed the lien against the former Real Housewife in May of 2019.

“The lien warned Bellino to pay up quickly or face having her property and assets seized to cover the debt. The address on the lien was listed to a Lake Forest accounting firm, which was used by Alexis’ ex-husband Jim Bellino for his company Jump Management.” as per The Blast.

In case you forgot, Jim filed for divorce from Alexis back in 2018. They settled the case months later without a nasty fight in court. It’s obvious why Alexis was cooperative, check out her income once she was divorced. The Blast reported, “Jim pays Alexis a total of $16,000 a month broken down as $6,000 a month in child support ($2,000 for each kid) and $10,000 a month in spousal support. Alexis and Jim Bellino share joint physical and legal custody of their three kids.”

After the split, “Jim was awarded two multi-million dollar homes but Alexis kept her own pad. Jim kept the SkyZone business they launched together during their marriage,” as per The Blast. The SkyZone business Jim kept in the divorce is the catalyst for the lawsuit between RHOC stars Tamra Judge and Shannon Beador.

Do you miss Alexis on RHOC? Sound off in the comments!