Home > Buzz RHOA's Sheree Whitfield Is Back With Her Man...Now That He's Out Of Prison

RHOA's Sheree Whitfield Is Back With Her Man...Now That He's Out Of Prison

There may even be wedding bells in the couple's future! 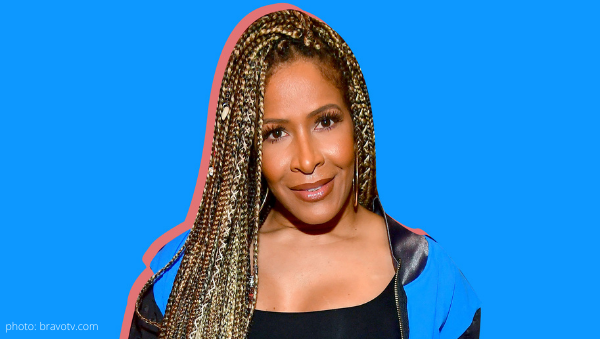 Who gon check them, boo?!

Real Housewives of Atlanta‘s Sheree Whitfield has reunited with her boyfriend, Tyrone Gilliams, after his prison release.

TMZ  reported that Tyrone was “released from prison in Kentucky last week and ever since then he’s been spending lots of QT with Sheree. We’re told they’ve mostly been spending time in Philly … going out and enjoying cheesesteaks, naturally.”

If you think back to season 3 of RHOA, you may remember Tyrone. Nene Leakes believed Tyrone to be a con-artist, causing a feud between the former peach holders, creating much of the season’s storyline.

There was some truth -after all- about Tyrone, as he was sentenced to 10 years in the slammer back in October 2013 for wire fraud.

About three years into his sentence, and the pair started dating again, to Sheree’s family and friends’ chagrin….

Tyrone was released early due to covid and the lovebirds seem to be enjoying every moment together.

In addition to a slew of blogs alluding to an engagement between the She by Sheree founder and the newly released, Sheree took to her Instagram story that she is having the “Best day ever (with a kissy face emoji)…”

Sheree knew this one was different:

In August 2018, The Jasmine Report released an interview Sheree had regarding Tyrone.

“He would love to marry me right now, but I am not marrying someone who is in prison. I am keeping my options open. I meet people all the time and the crazy thing is, no one has been able to hold my attention or grab it. No one has been able to get in my mind and my head. He is still around, but I say at the same time, I love him and I have said it before, if he comes home and I am still available and everything is great, what he is doing and what he says he is going to do, then absolutely I can see a future.”

Do you think there will be another RHOA bachelorette party for ‘Bolo’ to perform at? Sound off in the comments!