"I don't know when I will start filming or what's happening yet." 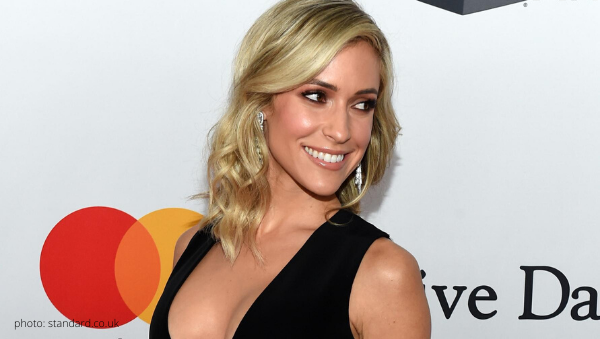 Laguna Beach and The Hills alum, Kristin Cavallari, confirms that she will make a cameo on MTV‘s The Hills: New Beginnings. “I don’t know when I will start filming or what’s happening yet.” Does this mean ‘the rest is still unwritten?’ Sorry, I couldn’t help myself….

What can viewers expect?

Kristen told Entertainment Tonight, “I don’t know what I can and can’t say. Clearly, I just say always so much, but people expect that from me.” The Uncommon James owner continued,“I’m excited! I’m actually very excited,” she said “I think it’s going to be fun to go back and see the old gang and, yeah, I’m looking forward to it.”

“They just started filming,” the Very Cavallari star added. “I don’t know when I will start filming or what’s happening yet, but I will be.”

Kristin remained close friends with many of the cast members from the original cast of The Hills, including Heidi Montag, Spencer Pratt and Audrina Patridge. In case you missed it, Heidi and Audrina recently traveled to Nashville to make a cameo on Kristin’s VH1 show, ‘Very Cavallari,’ so Kristin making an appearance on the reboot of The Hills was inevitable.

K. Cav took to Instagram to announce the cast crossover, “WHEN THE HILLS AND VERY CAVALLARI COLLIDE! Today with these 2 pretty ladies who will be on an upcoming episode of @verycavallari in a few weeks!”

WHEN THE HILLS AND VERY CAVALLARI COLLIDE! Today with these 2 pretty ladies who will be on an upcoming episode of @verycavallari in a few weeks! @audrinapatridge @heidimontag

Are you excited for Kristin’s cameo on The Hills: New Beginnings? Sound off in the comments!

Be the first to leave Comments for Kristin Cavallari Confirms The Hills: New Beginnings Cameo