The origins of ice cream are both mythical and abstract, including legends attributing the invention of ice cream to the Chinese during the Tang Dynasty. Despite its unclear beginnings, the Chinatown Ice Cream Factory (CICF) has made ice cream a tangible and an undeniably delicious reality! CICF has been creating delicious ice cream for almost 4 decades and is often referred to as an “unofficial NYC landmark”. CICF continues its tradition of being a family run operation; now with a second generation.

Bethenny and Carole grab an ice cream while they walk around the city. “This is the best ice cream place in Chinatown!” -Bethenny 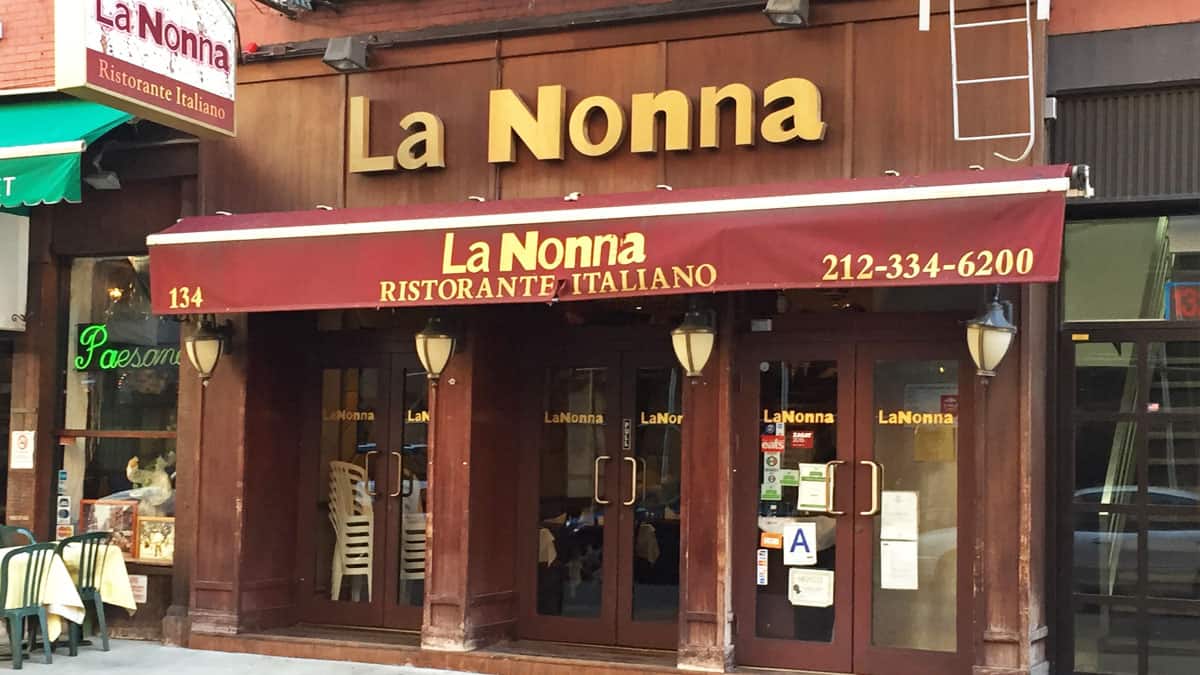 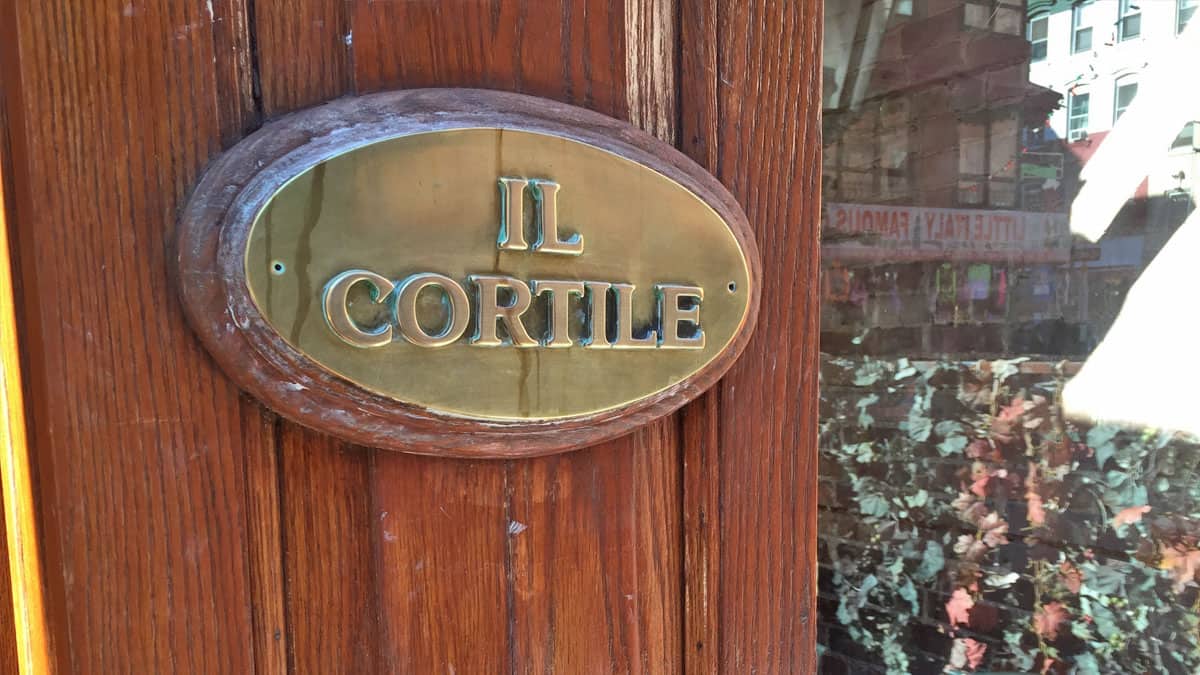