The Orginial Uptown Comedy Corner has been the place for live urban comedy in Atlanta and the United States for many years. We’ve had some of the biggest names in comedy grace our stage… comics including Chris Rock, Damon Wayans, Chris Tucker, Paul Mooney, Dave Chappelle, Earthquake, Bruce Bruce, Mo’Nique, Mike Epps, Steve Harvey and Ricky Smiley… and they keep coming back… along with all the new faces.

Tip takes Domani to the comedy club to stretch his stand up chops. He's off to a rough start but turns it around by cracking jokes about his pops and everyone busts up. "You may know my dad. He goes by the name T.I. He goes to prison more than he comes to my birthday parties!" -Domani

Joc gets his a$$ roasted and brings everybody out to hang for a night of comedy! But it's not all laughs as Karlie learns Keely is out talking trash on Sierra for not being more supportive of Shooter. “This chick has no clue what she’s talking about and she’s messy AF.” -Karlie 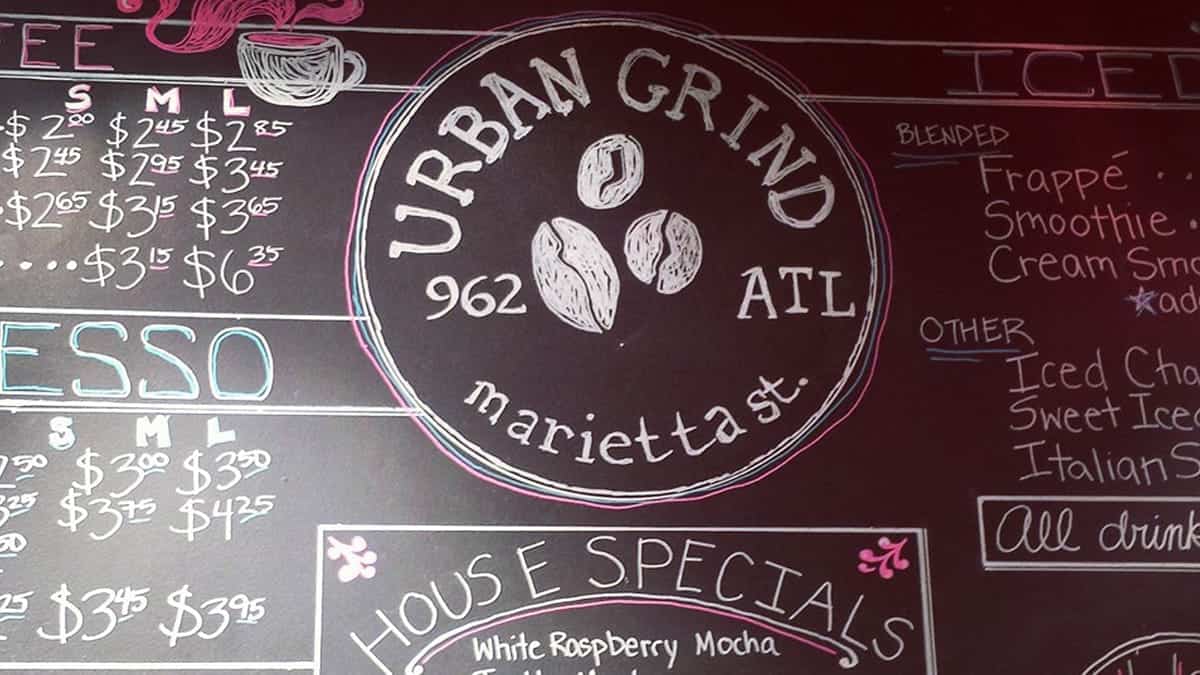