“We do,” Andy candidly told OK! Magazine, when asked who pays for the lavish trips.“Frankly, we do yeah but you know it depends on the vacation actually.”

Alex says many Real Housewives would like fans to believe that they are so rich that they can pay for the outrageously expensive cast trips but that’s not the case at all, at least in her experience.

“Typically if a trip is happening by the show, and it’s not season one, it is put together by the producers,” she told Reality Fix in June 2012.

Alex added, “Look at the credits. If you see ‘promotional consideration provided by’ an airline, a hotel, a cruise ship, a this, a that. That means it was provided by the producers.”

According to Alex, the NY Housewives had to foot the bill for their 2012 cast trip to London because it was beyond Bravo’s budget.

“The reason there’s no promotional consideration at the end is because this was shot in November. They would’ve had to pay at least something for the room because that’s one of the busiest times in London,” she said.

Alex says if you look back at the footage the Housewives weren’t buying anything when shopping because “the producers weren’t paying.”

She explained, “In this case, the producers clearly didn’t buy anything so they’re not going to spend their money. No New Yorker is going to buy anything retail in London because the prices are ridiculous!” 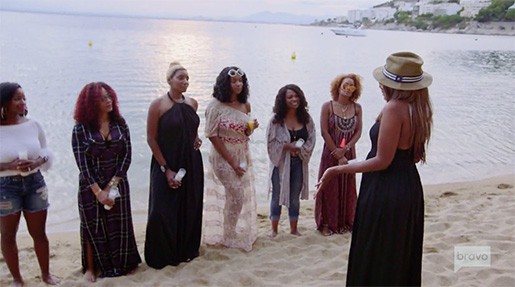 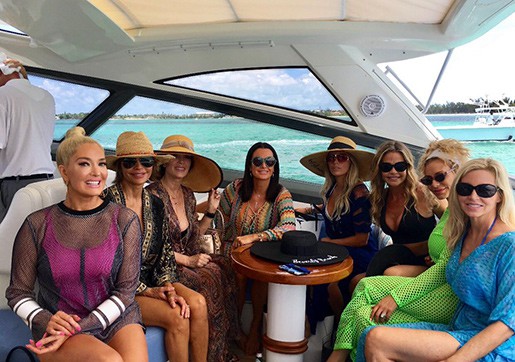 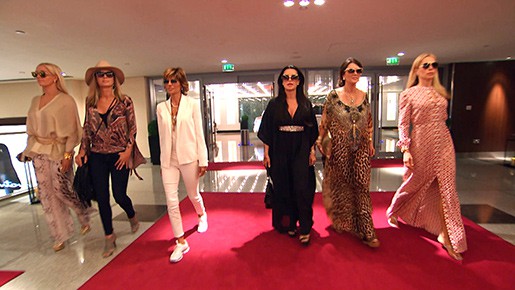 Tell us – Which past Real Housewives cast trip is your favorite?

Get'n Cozy with Kelly Chase from Love is Blind

It's not too late, Bravo. Give this woman a contract!

The Challenge: From Theresa With Love

We finally get all the Theresa and Jay we've been asking for but it may not play out well for them after this.

Find out who Craig Conover calls "trash" and a "homewrecker."

Truth bombs, traumatic past, and hotel stays! This episode was anything but boring.