MTV's latest reality tv show is Families of the Mafia, a docuseries how following families who are working to sever their ties to the mafia and the struggles they face in doing so. 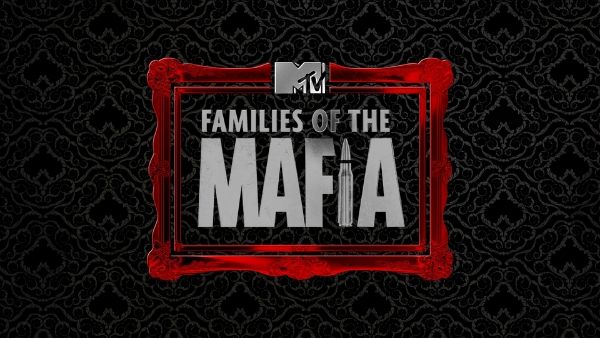 MTV’s latest reality tv show is Families of the Mafia, a docuseries how following families who are working to sever their ties to the mafia and the struggles they face in doing so. Episode one gave us a sneak peek of what is to come this season, and it is sure to be chock full of drama. Here is a quick run-down of what you need to know about the 4 featured families. 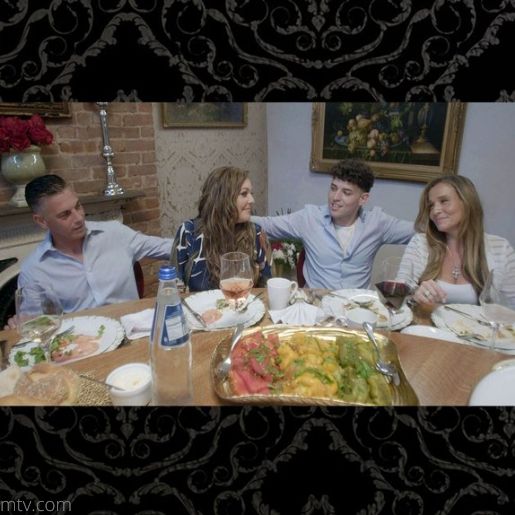 The opinionated matriarch of this family, Gina LaRocca is no one to be messed with. She spent 9 months in Rikers, which ultimately turned her life around. While in prison, she was forced to give up her son, CP LaRocca, to his Aunt Trish and Uncle Anthony. Now that CP has had his own run-ins with the law, his mom wants him to come stay with her to keep him on the straight and narrow. Gina is looking to get her son to move in with her and the father of her two additional children, Charles, in Brooklyn. 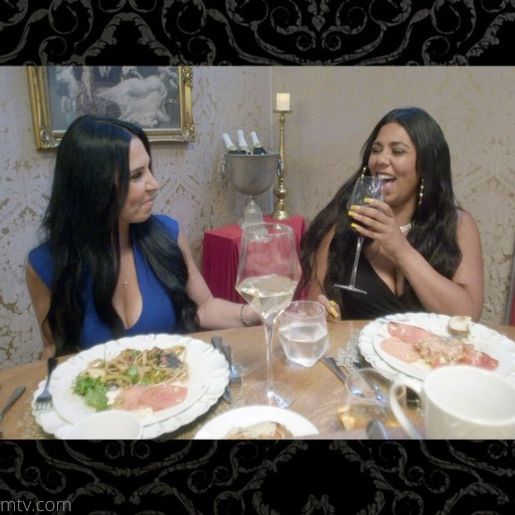 We don’t know much yet about Lisa Augustine and her daughter who just graduated college, Dennie Augustine, but we do know that she is very close with Karen Gravano and her daughter is close with Karen’s daughter, Karina Gravano. Lisa has 3 other children who will not appear on the show. Dennie’s father left her and her mother when she was very young, we may hear more about this as the show progresses. 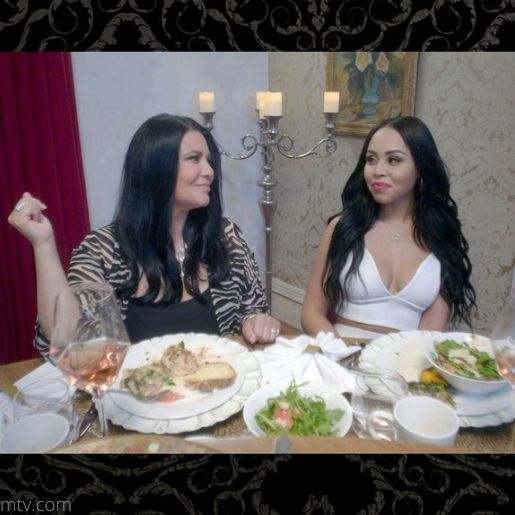 Many people will recognize Karen Gravano from her time on VH1’s Mob Wives or the cover of her book Mob Daughter: The Mafia, Sammy “The Bull” Gravano, and Me. Karen has come into her own as the Executive Producer of the six-part docuseries Families of the Mafia. The show will follow life after her Father, Sammy “The Bull” Gravano’s release from prison. Karen is joined by her daughter Karina Seabrook who was previously on another MTV show “Made in Staten Island”  and business partner Ramona Rizzo. 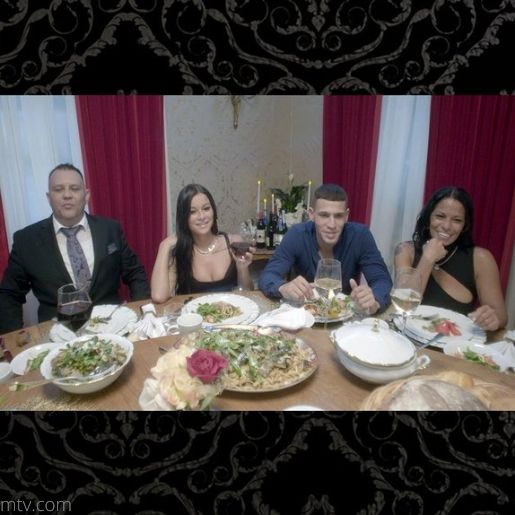 The matriarch of the family, Jess Clare, is busy single handily raising her children. It appears the show will concentrate the focus on her twins, Joe and Taylor O’Toole, and trying to keep them off the streets of Staten Island. If you feel like these faces look familiar you are not wrong. Joe and Taylor also appeared on MTV’s Made in Staten Island. Their father and Jess’s ex-husband, Billy O’Toole was raised around the Irish Mafia and in out of jail while the twins were growing up. During the show, Jess Clare is hoping for Billy to step up and help his kids find the right path after their run-ins with the law. Back in 2018 Taylor pled guilty to a case involving assault and robbery. Since the filming of this docuseries, Billy passed away in 2019.

For more of our thoughts on Families of the Mafia, look for Spill it, Sister podcast and subscribe now as we recap this new season. Follow Ally and Leah on Instagram @SpillitSisterPodcast.

What are your thoughts on these characters?

Be the first to leave Comments for Who Are the Families of MTV’s ‘Families of the Mafia’?