Home > Buzz Which Bravolebs are Pisces?

Which Bravolebs are Pisces? 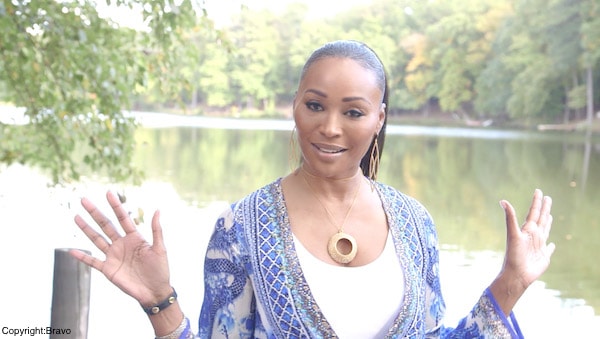 It’s officially Pisces season, and crying and creativity are in the air. Pisces are known mostly for being a bit overly sensitive and the exact opposite of emotionally closed off. If my mascara stained pillowcases are any indicator, that’s pretty spot on.

But it’s not all bad; Pisces are also known for their compassion and understanding. Here’s a list of Bravo stars who share the same water sign and similar personality traits as yours truly.

Pisces are known to be overly trusting sometimes. If you’re an avid watcher of RHOD, you know that D’Andra trusted LeeAnn Locken to be a good friend. Unfortunately, while Pisces tend to make great friends, LeeAnns tend to insinuate you’re an alcoholic without any actual evidence.

Born on February 19th close to the zodiac cutoff, Cynthia possesses a lot of the positive Pisces qualities. She’s compassionate, creative (have you seen her sunglasses line?), and she lives on a lake. I mean, you can’t get more water sign than that.

Kristen barely makes the cutoff with a birthday on February 19th as well, but she definitely has some Pisces qualities (albeit mostly negative ones). She certainly doesn’t hide her emotions and feels a little too much sometimes, as evidenced by her multiple blowups.

If loving pets that are, um, as “different” looking as hers (looking at you, hairless cat) doesn’t prove her Pisces compassion, then I don’t know what does. And the metaphors she came up with? You can’t get more creative than that.

Pisces tend to live in their own personal daydreams. While Lydia isn’t pessimistic by any means, she basically checks all the boxes for other Pisces traits. I mean, talk about escapist. “If you can’t take my sparkle, then stay off my rainbow,” was her season 12 tag line and the most annoying tagline in the history of tag lines in my not so humble opinion.

Which Bravoleb do you think has the most Pisces traits? Let us know below!

Be the first to leave Comments for Which Bravolebs are Pisces?