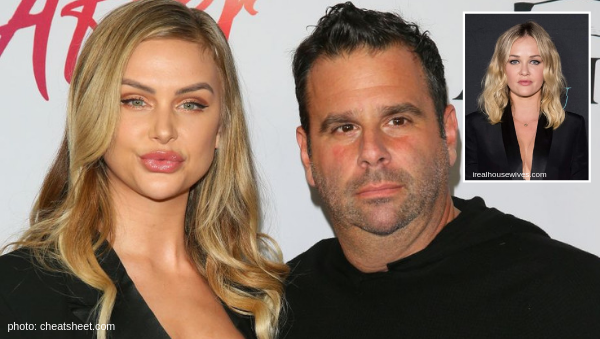 Vanderpump Rules star, Lala Kent, gets slammed by her fiance’s ex over photographs of her daughters being posted on Instagram. “Until you’re officially their stepmother please refrain from posting my children on social media.”

All seemed to be dandy in the land of co-parenting for Randall and Ambyr, until Ambyr was felt forced to take a sticky subject up publicly. Lala posts photos and videos of Ambyr and Randall’s girls on social media without permission…and Ambyr wants her to stop. 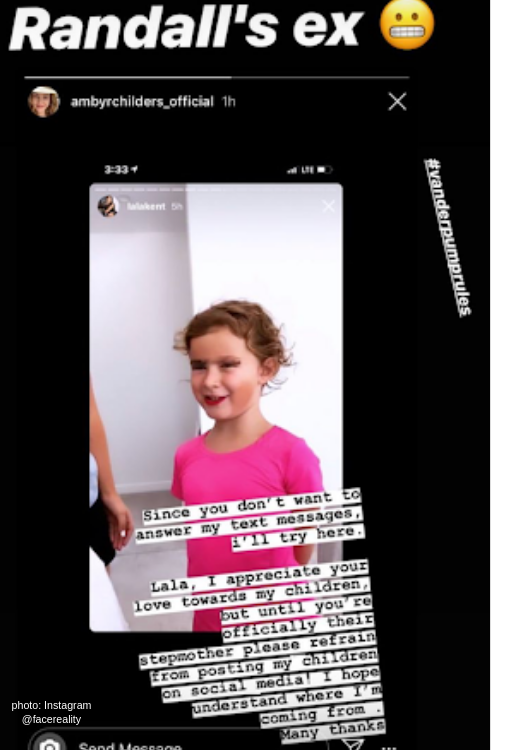 “Since you don’t want to answer my text messages, I’ll try here. Lala, I appreciate your love towards my children, but until you’re officially their stepmother please refrain from posting my children on social media! I hope [you] understand where I’m coming from. Many thanks,” penned the star of Netflix‘s hit You.

Do you think Lala is should apologize ‘I’m sorry Fofty‘ style to Ambyr for exposing her children on social media without permission? Sound off in the comments!