The SUR hostess discontinued 'James' lipgloss from her Give Them Lala cosmetic line. 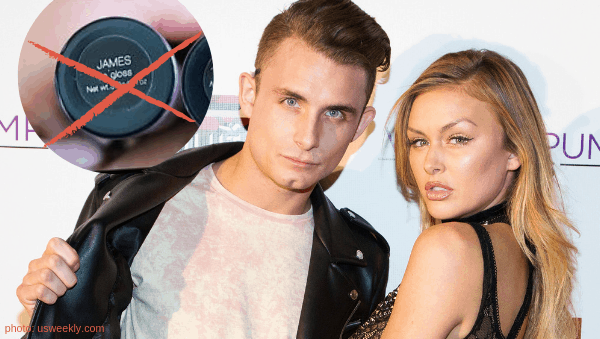 It might NOT be about the pasta, but it IS about the lipgloss! Vanderpump Rules star, Lala Kent is muting her costar and former friend, James Kennedy, from her Give Them Lala cosmetic line.

The ‘PJ’ frequent flyer told her Instagram followers that the James lipgloss is sold out and won’t be restocked. “We are officially sold out of James. It will NOT be restocked,” Fofty’s former nemesis wrote alongside a photo of other lipgloss shades from her line. 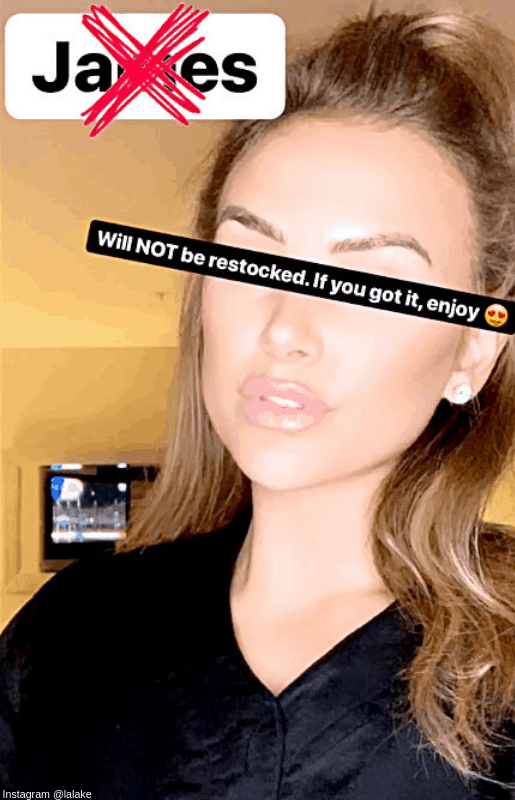 Late last year, the Vander-beauty accused White Kanye of being “an extremely verbally abusive friend,” according to reports from US Weekly. I can’t imagine this Instagram post from James comparing his new girlfriend to his former friend helped mend his relationship with Lala.

Whose side are you on? Sound off in the comments!