The Sexy Unique Reality show is coming back this December. 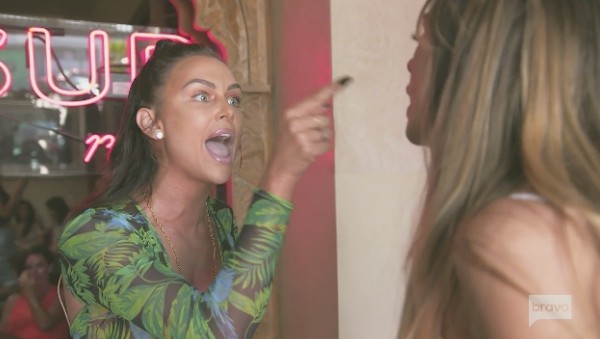 We know you’ve been patiently waiting for the new season of Vanderpump Rules and today is your lucky day! The newest trailer for season 7 was dropped and if the sneak peak gives us any clues about the upcoming season, the drama is on!

In the video, which was published by Bravo earlier today, we finally get to see some everything that’s been hinted at over social media for the past couple of months. Including, (we hope) the engagement of Brittney Cartwright and Jax Taylor .

It also looks like Lala Kent’s going to get into it with several of her VR cast mates. Including James Kennedy’s girlfriend Raquel.  Stassi Schroeder’s showing off her new boyfriend, Beau Clark. We finally get a good luck the Toms new restaurant Tom Tom.

And is it possible that Katie Maloney and Tom Schwartz are having problems with their marriage?

We guess we’re going to have to wait until December 3rd to find out!

Will you be watching the new season of Vanderpump Rules? Let us know in the comments!