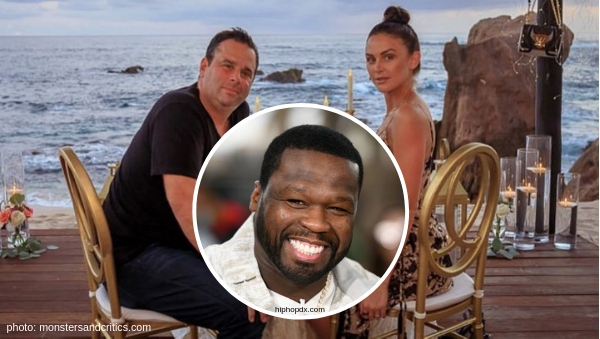 Lala sat down with with Andy Cohen on Watch What Happens Live! Thursday night. Bravo‘s daddy asked about her current status with the rapper. The SUR hostess responded, “I mean, I listened to ‘In Da Club‘ on my birthday, so that was pretty lit.”

Lala explained why she deleted all of the photos of Rand from her social media after the public feud began. The creator of Give Them Lala beauty didn’t want followers to “screenshot and send to me and write mean things.”

The shade became even more real when Lala mentioned that she has a screenshot that could quickly reignite the feud between Rand and 50. “I think I really dinged ‘Fofty”s ego.” Lala continued, “In fact, I know that because I have a receipt to prove that, which I would never post because I ain’t that girl.” Lala clarified that if she was going to get involved with beef, it would be for the VPR cameras.

“I am from Utah and to think it’s like Tupac and Biggie, Lala and Fifty… Like, what up though?” Lala joked.

Do you think Lala really has receipts on Fofty or is she all talk? Drop your opinion off in the comments!