A definitive ranking of the best Bravoleb catchphrases. 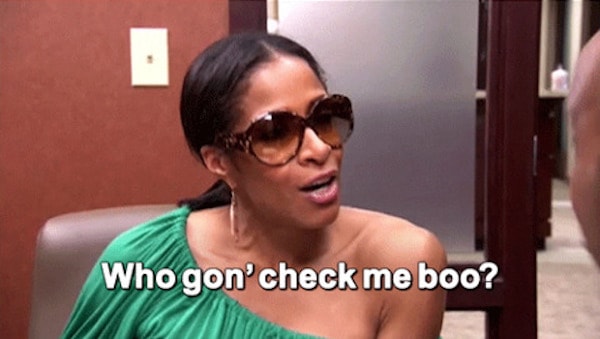 We’ve all heard the incredible, laughable, and occasionally cringeworthy taglines from The Real Housewives. Yet many Bravolebs have unintentionally created iconic one liners that are better than any tagline. One liners are kinda like improv; since they’re unscripted, they could either leave fans laughing, scratching their heads, or shuddering with secondhand embarrassment. Check out our countdown to #1!

Oh James. During an argument about James’s and Lala Kent’s significant others, Lala shared that James’s girlfriend offered her some of her pasta and Lala ate it. Lala was trying to make a small joke, but James took it as Lala not respecting his girlfriend. Many fans wrongfully thought “pasta” was a code name for cocaine. Funnily enough, during this episode I realized the stain on my shirt was from the spaghetti I ate the other day, proving it is always about the pasta. 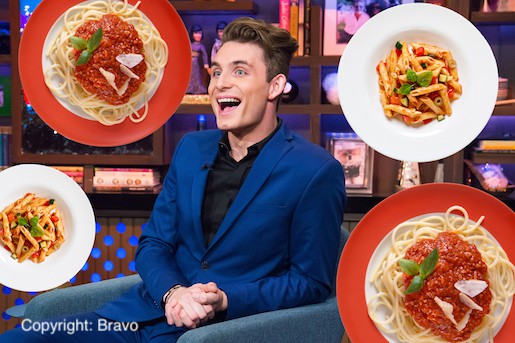 Kenya coined this phrase in a response to Porsha Williams essentially calling her old and washed up during a trip to Anguilla. She even went on to make a parody video of the scene poking fun at some RHOA cast-mates in it. Proving she is certainly still relevant, Beyonce described her Superbowl concert as “gone with the wind fabulous.” Talk about a compliment! Now let’s twirl onto the next one.

This is TIMELESS. This catchphrase was coined during the earlier years of RHOA when an argument transpired between Sheree and her less than adequate party planner. The fact that she had sunglasses on INSIDE makes it even better; she had all the shade, and she was ready to throw it. Of all the housewives, Sheree is definitely one I would not mess with. 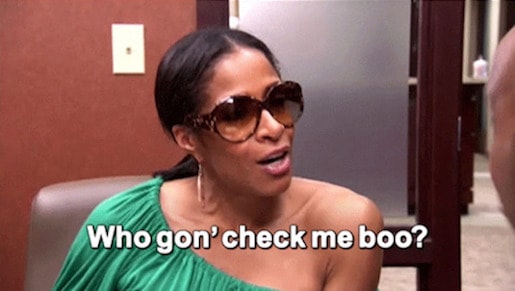 Simple, short, and to the point, this phrase is a classic. Sure, her “woohoos” may sound like a cackling hyena at times, but this OG housewife definitely knows how to have a fun time. Every time I go out on the weekend, this is the phrase that plays over and over in my head.  Has someone made a club remix of this yet? @JamesKennedy, can you get on that please?

What does it mean? How did she think of it? Who knows, but we love it. This iconic phrase originated from an argument with Sonja Morgan about whether or not Dorinda was involved in Tipsy Girl. Dorinda had enough of Sonja and evidently wanted her to shut up.  For its multitude of uses, this catchphrase is number one. And if you don’t like it? CLIP! 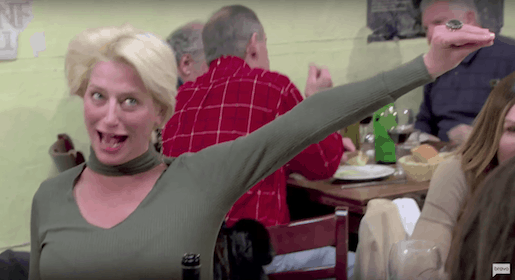 What’s your favorite reality show one liner? Comment below!

Be the first to leave Comments for Top 5 Bravoleb Catchphrases