Tom Schwartz and His Nasty Habit 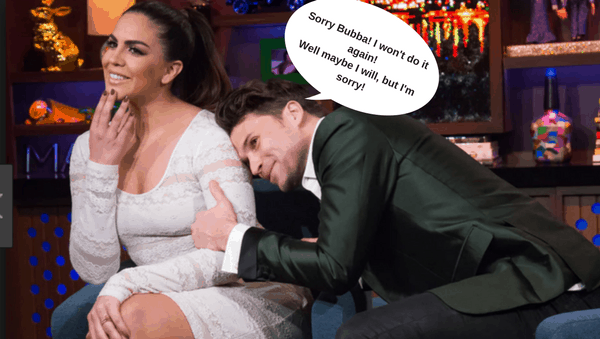 When it comes to Vanderpump Rules, there is always controversy around Jax Taylor’s infidelities, speculation about Tom Sandovol, and even rumors about James Kennedy. But, when it comes to Tom Schwartz, for some reason, people like to sweep his scandalous ways under the rugs. Why is it that Tom Schwartz cheating doesn’t have the same effect on people as the other Vander-guys escapades? 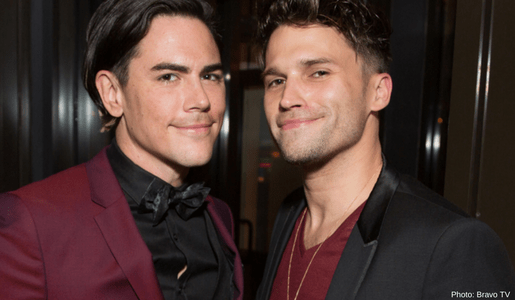 Since the show started, Tom Schwartz has cheated on Katie Maloney-Schwartz a total of 3 times (that we know about). Two of which were before he wed Katie Maloney and one time after (a La La, “YOUR. MAN. MADE. OUT. WITH. MY. FRIEND). This season, after Katie finds out that he made-out with Lala’s friend one drunken night, she makes the statement, “this isn’t the Tom I married!” But, like… it’s exactly the Tom you married. 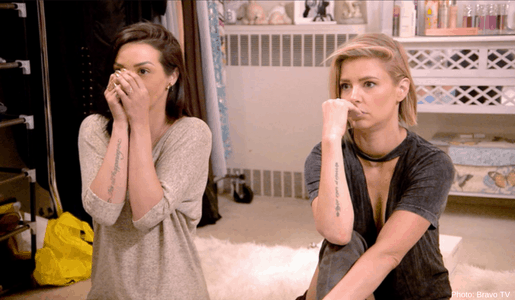 Scheana and Ariana react to LaLa revealing that Tom Schwartz MADE. OUT. WITH. HER. FRIEND

Katie has also made asinine statements like “I’m not going to end my marriage over something like this.” I just don’t understand that when Jax or James do something shady it’s blown up but, for Tom Schwartz, it’s just glazed over. It’s always, “Tom is so nice”, “But, he’s so sweet and goofy.” No! He’s a lying, cheating, pig, who… yes… is very sweet and goofy, but SHOULDN’T BE IN A RELATIONSHIP.

Poor Katie. I’m sure his debauchery and womanizing ways will continue. I’m also sure Bubba Maloney-Schwartz will continue to keep her head in the sand and whine about Tom’s cheating and swear this isn’t the Bubba Schwartz that she married. Come on, Katie! 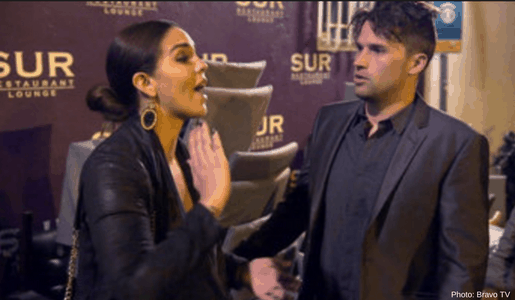 Tom reveals to Katie that he hooked-up with another girl, but it’s ok because it didn’t mean anything, and he was blacked out

How many times is it going to take Tom cheating before Katie leaves his Bubba branded ass? I know that this season Katie demands he no longer drink until he’s blacked-out, but I’m not sure if that’s going to work. Do you think it will work? 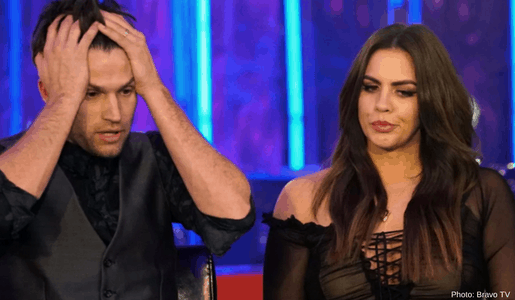 Tom and Katie discussing their relationship during a Vanderpump reunion

How do you feel about Tom Schwartz and his drunken black-out cheating antics? Would you brush it under the rug if he was your boyfriend/husband? Let us know your thoughts in the comments below!