Home > Buzz This is NOT Normal Tinsley!

This is NOT Normal Tinsley!

Why does Tinsley keep thinking these things are normal?! 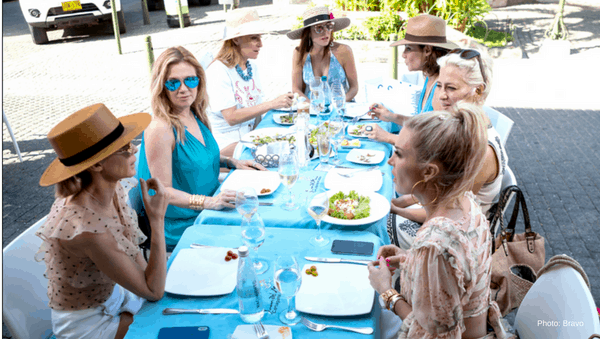 Let me preface this by saying, I know I already wrote about Tinsley Mortimer and her annoying on and off again relationship with the Coupon King, Scott Kluth. Or should I say #ScottKluth, like Tinsley does when she takes her lonesome Insta pics, but she still wants us to know she’s with Scott. WHAT A WEIRDO. But… was it just me, or was Mortimer SUPER DUPER annoying during The Real Housewives of New York terrifying boat trip in Cartagena?! 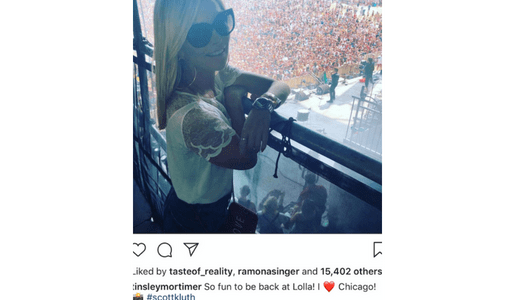 Watching these grown women on that boat, fearing for their lives and their families back home really hurt my heart. Carole Radziwill is puking, Ramona Singer and Sonja Morgan are hysterical, and the crew even had to stop filming. If you remember, during Season 2 of The Real Housewives of Orange County, Lauri Peterson and her family went on a boat ride in Hawaii. They described it as pretty scary, but the crew was able to continue filming. So clearly, if the crew had to stop, that meant bad things were happening.  It seemed scary, and I didn’t like seeing the woman, who I care about, in that situation. Meanwhile, there’s f****** Tinsley in the corner, “this is normal, this is Cartagena.” WTF TINSLEY! THIS IS NOT NORMAL! 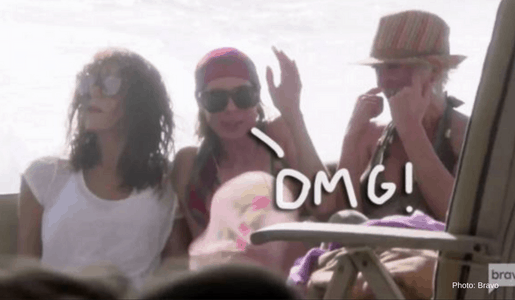 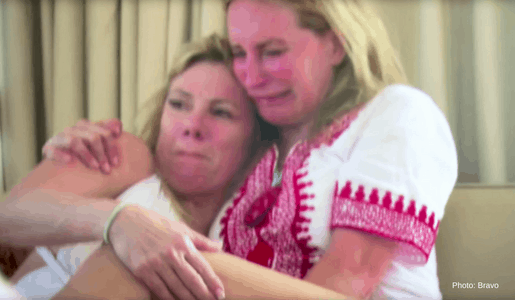 Mortimer keeps saying over and over again how this happens all the time. Oh really, Tinsley? I was in tears watching these women cry for their lives and their children. THIS ISN’T NORMAL !  But then again, she thinks her relationship with Kluth is normal, so… A big part of me feels that she acted that way out of sheer embarrassment.  With all the stomach issues arising, the house with dirty floors, and the “normalcy” that Mortimer keeps saying about the waves, really makes this trip the LEAST lavish of all the Housewives trips ever taken.

What did you think of Tinsley’s attitude on the boat trip in Cartagena? Do you think her reaction was normal? Let us know in the comments below!

Be the first to leave Comments for This is NOT Normal Tinsley!