The Hills Alum Lauren Conrad Is Being Sued By A Photographer 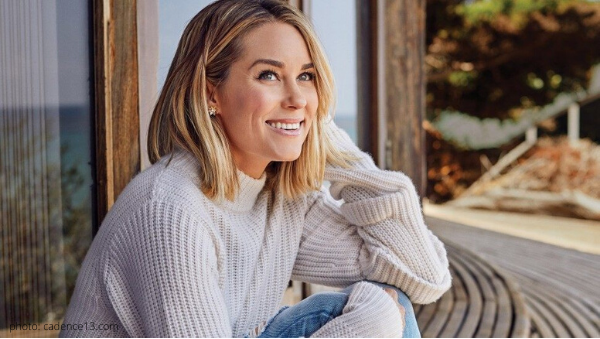 The Hills alum, Lauren Conrad, is being sued by a photographer, Justin Cook, who is accusing her of using his work without permission or compensation.

According to court documents obtained by The Blast, the photographer has filed a federal lawsuit against Lauren Conrad Beauty Co., as he claims to own the copyright to a photo of a yoga teacher, Jessamyn Stanley, that LC used on her website.

Good book! This quote sums it up for me. @mynameisjessamyn thank you for inspiring me to start practicing. #yogaeverydamnday #jessamynstanleyrocks #everybodyyoga #vacationread #yoga #thankyou #curvygirlyoga

Justin is suing the former star of Laguna Beach and The Hills over an April 23, 2019 blog posted on Lauren’s website. The post featuring Jessamyn titled “10 Women Who Are Using Social Media For Social Good” is the ‘gram in question. The photographer has accused LC “of using his photograph in the article without permission or paying him a dime,” according to The Blast.

“Conrad have been willful, intentional, and purposeful, in disregard of and indifference to Plaintiff’s rights.” The lawsuit seeks unspecified damages including profits LC made “of any kind attributable to Defendant’s infringement of Plaintiff’s Photograph.”

The Hills GIF from The GIFs

Justin didn’t stop there. “The photographer also wants Conrad to pay up in punitive damages. He is asking a court to force her to hand over accounting of all her profits and income derived from ripping off his work.”

Do you think Lauren will have to pay up for not asking permission or paying the photographer? Sound off in the comments!