Is Beau going to shake things up? 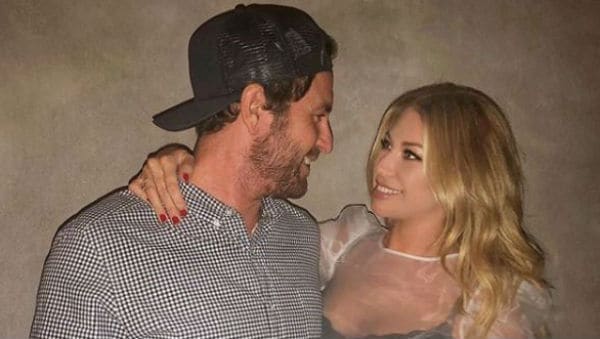 Stassi Schroeder of Vanderpump Rules is speaking out and sharing that her boyfriend is joining the show. This will be interesting to watch. Stassi is dating Beau Clark and things seem to be going great between them. When Stassi was with her ex-boyfriend Patrick Meagher he didn’t really want anything to do with the show. Patrick did show up a couple of times, but it wasn’t anything regular.

Stassi shared that he filmed the opening credits for the show. So far, it hasn’t been shared exactly how much he will be on the show, but he will be there. It looks like Stassi has finally found a man who is going to stick around.

It was revealed in February that Stassi was dating Beau. It turns out that Kristen Doute and Katie Maloney actually set her up with him. It looks like her friends know her type pretty well. It sounds like things are going great for this couple. Stassi shared about how they are doing not long ago.

“I feel really lucky right now. I haven’t had a relationship like this. I didn’t know that I could find someone that we’d just be best friends and love each other and he’d be so nice to me and supportive and the fact that this was his idea.”

Stassi is on Vanderpump Rules along with her ex-boyfriend Jax Taylor. He is now engaged to Brittany Cartwright and happy. Stassi and Brittany are actually pretty great friends. It looks like the cast is finally growing up and getting married. Maybe Stassi will be the next one.

What do you think of the idea of Stassi Schroeder’s boyfriend Beau Clark joining Vanderpump Rules? Let us know your thoughts in the comments. A return date for Vanderpump Rules hasn’t been confirmed yet, but it sounds like it will be within the next few months.