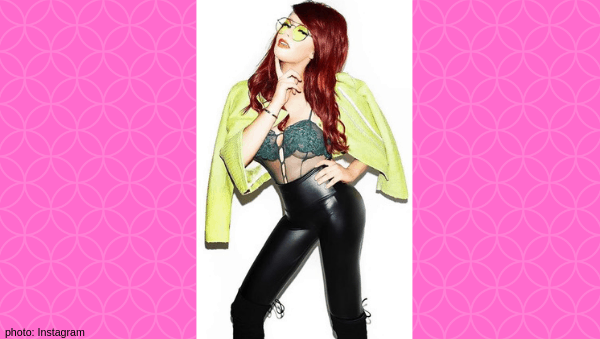 The custody battle between Southern Charm’s Thomas Ravenel and Kathryn Dennis got even uglier after Thomas made some serious claims about the mother of his children! In an effort to get sole custody of Kensington Calhoun and St. Julien Rembert, Thomas said that Kathryn buys prescription pills from the producers of Southern Charm. 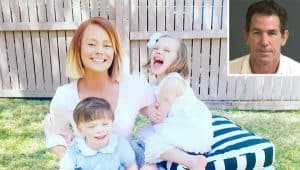 Thomas is going down, and apparantly wants to bring his ex wife with him. Please tell me you haven’t forgotten about all of Thomas’ legal troubles?! Two women who came forward accusing Thomas of assault (one of which was his family’s former nanny). Thomas was arrested by the police on battery and assault charges in the second degree related to the incident with their nanny in 2015. 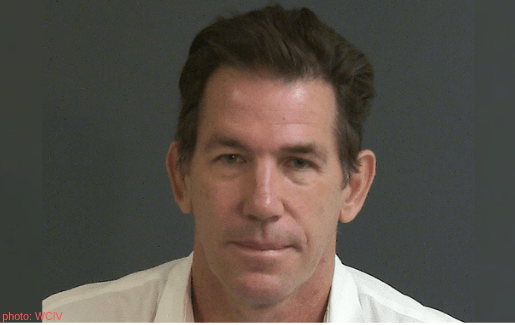 Do you think Thomas truly worries about the well being of his children with their mother, or is he playing dirty as a result of Kathryn filing for sole custody? Let me know in the comment section below!

Be the first to leave Comments for Southern Charm: Thomas Ravenel Accuses Kathryn Dennis Of Drug Use