Thomas claims Patricia and his ex, Kathryn Dennis colluded against him. 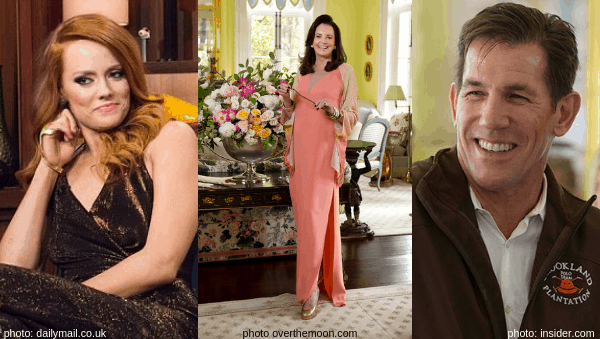 Thomas Ravenel thinks his Southern Charm co-star, Patricia Altschul, can help him in his custody battle against Kathryn Dennis. According to The Blast, Thomas got a subpoena for the court to question Patricia about Kathryn. Thomas claims the women colluded against him.

Patricia, who is in her late 70s, is asking a South Carolina judge to shut down Thomas’ subpeona, as per court documents obtained by The Blast. Patricia’s lawyer stresses a woman of her age “who should not be subjected to hours of questioning regarding issues that are totally irrelevant to this case.”

The septuagenarian socialite explains that Thomas’, who has multiple sexual assault claims against him, intent to depose her is harassment. Patricia does not want to be involved in this case for either Thomas or Kathryn, as she is only involved in this drama because she is on a tv show with the parents of two young children.

Thomas is bringing Bravo into the legal mess, as Patricia and her son, Whitney Sudler-Smith are Executive Producers on Southern Charm.

Do you think ‘Your Honor’ will honor Patricia’s request? Tell me your opinion in the comment section!