He was offered a plea deal, but hasn't decided if he will take it. 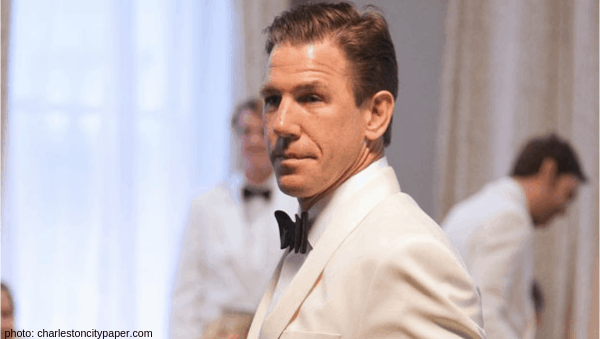 Former Southern Charm star, Thomas Ravenel, is no stranger to a lawsuit, as he has multiple cases against him currently, ranging from sexual assault cases to custody issues with his baby mama, Kathryn Dennis.

If he decides not to take the plea bargain and loses in court, he could face tougher criminal charges and could go to trial. If you want more legal details, click here.

Do you think Thomas will end up taking the plea deal offered? Tell me your thoughts in the comment section!

Be the first to leave Comments for Southern Charm: Thomas Ravenel Legal Update