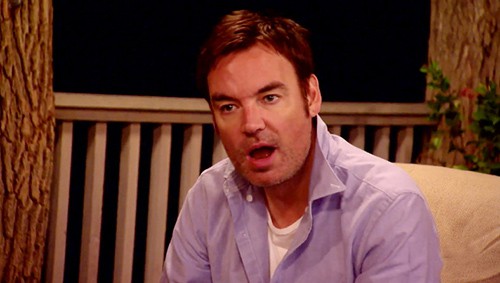 CLICK HERE for all the places you’ve seen on Southern Charm!