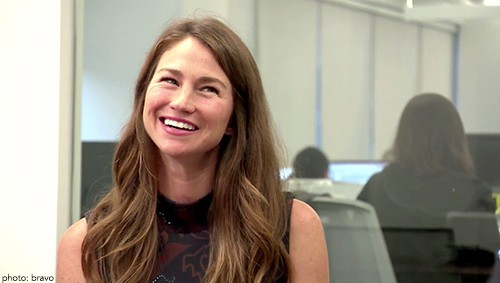 Be the first to leave Comments for Southern Charm Recap! Beast of Bourbon