Find out the staggering amount he has to pay her each month! 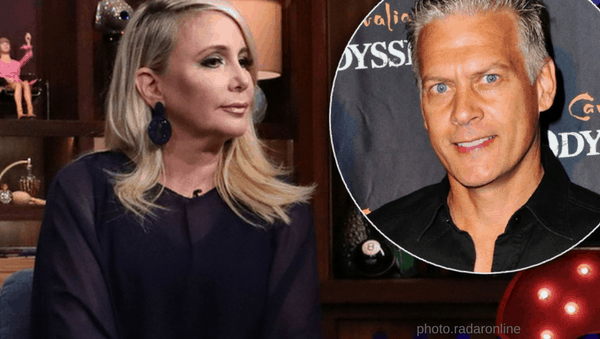 David was ordered to pay Shannon $12,000 per month for child support of their three daughters, Sophie, 16, and 12-year-old twins Stella and Adeline, and $18,000 for spousal support.

Karma is a B*TCH! I wonder how much David is regretting not keeping it in his pants now!

Originally the judge had ruled that David would have to pay her $18,000 a month in spousal support but she told Radar that after court they had settled on a lesser amount.  An exasperated David was heard saying in the courtroom: “She spends like a freak!” David told Radar Online exclusively that the proceedings were disappointing, “Especially when you’re being taken advantage of,” he said about the circumstances.

According to reports, Shannon used attorney, John Benedict Phillips, while David chose to represent himself! This seems like a silly decision on his part! Reports say that David argued with the judge’s decision, stating that he would not be able to afford to pay his employees and would end up having to shut down his business, but the judge did not seem to care. It’s hard to feel bad for a man who cheated on his wife and is now flaunting his younger new girlfriend all around social media. It’s even harder to believe that he wouldn’t be able to make the payments and obviously the judge felt the same way.

On top of that, reports say that David just paid for Shannon and the girls to vacation in Mexico, amidst all of the legal/court drama! Sounds like Shannon is really making out like a bandit in all of this… I mean aside from loosing her husband and all. 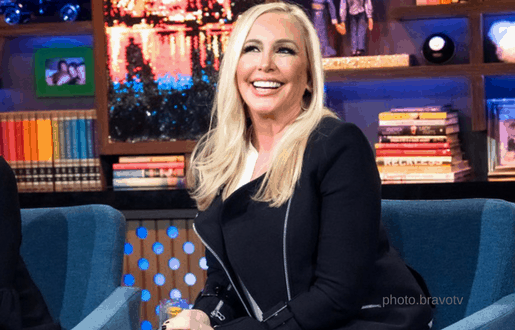 I wonder how much of this juicy divorce drama will play out on season 13 of RHOC!? Will we get to see the new GF?! I am sure if she has any say in it, we definitely will! This season is sure to be better than last! Bring it on!

Is 30k a month a fair amount for David to have to pay?! Sounds off in the comments!