The Shahs of Sunset star is suing the woman who he claims tried to extort him. 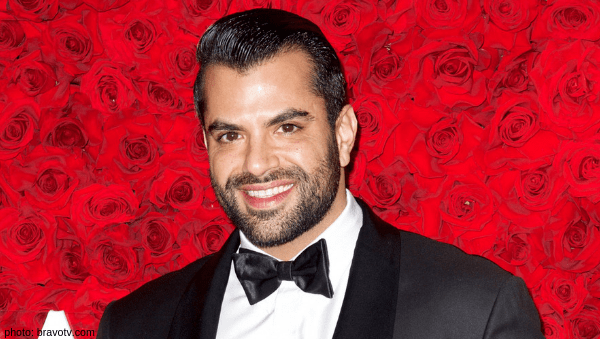 Shahs of Sunset star Shervin Roohparvar is suing the woman who accused him of slipping her a roofie. According to legal documents obtained by TMZ, Shervin claims she tried to extort him for $350,000.

The court doc also stated he met up with the woman in Las Vegas at the end of 2018 after they connected via social media. Shervin alleges he met the woman at his hotel. They chatted while having a drink, then Shervin told her he had to get ready for another engagement. At this point, the woman started shouting that the reality star slipping her a drug before before she bolted from the room, according to TMZ. Just so you know, cops took no action against Shervin.

The drama doesn’t stop there! Fast forward a month: Shervin claims he got a letter. Allegedly, it was from her agent threatening to tell the story to production companies, unless he paid up.

Shervin’s rep confirmed to Page Six that he was suing the woman who accused him and tried to exort him.

Would you like to see this storyline on the next season of Shahs? Let me know in the comments!

Be the first to leave Comments for Shahs Of Sunset: Shervin Roohparvar Sues Accuser