Almost too painful to watch! 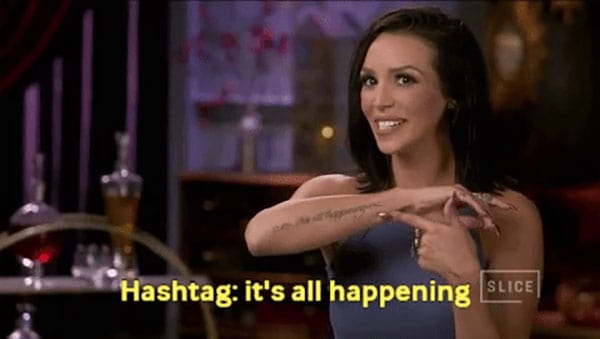 This season, Scheana Marie Whatever-the-F-Her-Name-Is-Now’s storyline was almost entirely about her sick obsession with Rob Valletta (with a few other awkward moments peppered in). Follow along as we countdown the most painfully cringeworthy Scheana moments from Vanderpump Rules Season 6! Then, check out our EXCLUSIVE podcast interview with Madison Marie Parks Valletta!

Scheana’s faux fetus still gives us the giggles with her genius MMPV Instagram and even a cameo on Scheana’s Wikipedia! Listen to our interview with Madison on the podcast!

The fact that we can even agree with Kristen’s face for once means there is something seriously wrong.

3. Claiming it was Rob’s cabin when it was his mom’s. 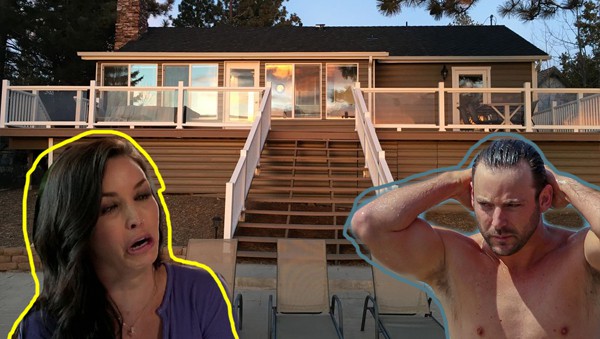 Read more about it here. BTW, he was RENTING that house in Beverly Hills with ROOMMATES. Just be real.

Ummm, you are flower person and Two Judgey Girls blessed the world with the receipts to prove it! Thanks for that super-sleuthing!

4. Failing at flirting with her own boyfriend.

If you had to choose between being Scheana or Brittany in a relationship, you know you’d choose the girl who’s had her toes in Jax’s mouth.

Thanks for the shoutout Mama!

A post shared by Madison Marie Parks-Valletta (@madisonparksvalletta) on Apr 9, 2018 at 7:11pm PDT

You know Lisa is wondering, “WTF is she on?”

7. The moment Rob realized he needs a restraining order.

A post shared by Madison Marie Parks-Valletta (@madisonparksvalletta) on Mar 19, 2018 at 7:13pm PDT

Even if he really likes you, whyyyyyyyy would you say that?! Cringing so hard right now.

8. Being generally so delusional it hurts.

9. Drooling about Rob hanging a TV in 7 minutes.

Can’t you just see her breathing down his neck the entire time looking at her watch? Ugh, move.

10. Threatening to make a comeback to a music career she never had.

A post shared by Madison Marie Parks-Valletta (@madisonparksvalletta) on Apr 23, 2018 at 7:53pm PDT

Hey, if Erika Jayne can do it…

Listen to our podcast interview with Madison Marie Parks Valletta! 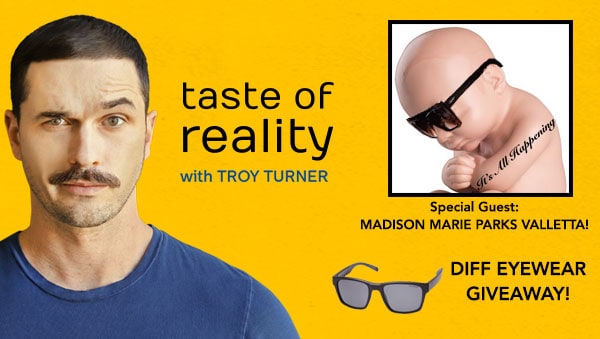 Which one is the worst?! Let us know in the comments!