Which three queens are having the best week ever? 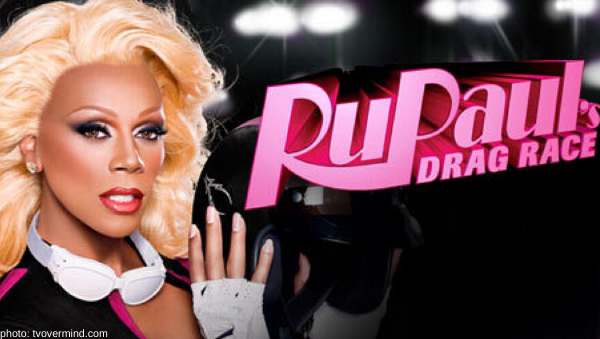 What a great time to be alive for drag lovers. Which three drag superstars earned our condragulations for having the best week ever? (Unfortunately, it’s not Tatianna. Catch up if you missed the news of her arrest. I RuPaulogize for the shady aside, but I couldn’t resist.)

Without further ado, here are the queens serving up the fiercest realness for the week…

The season 11 winner of RPDR, Yvie Oddly, is touring with the Werq The World Tour where she connects with fans during a Martian Makeover. Fans are joined by RuPaul’s girls in an interactive experience where they do a quick drag makeover and perform lip sync for their life. Watch Yvie on the morning talk show circuit giving us major RuPaul vibes!

An enthusiastic condragulations to Queen Mother RuPaul, who recently purchased a home in Beverly Hills. You could say the Emmy-winning RPDR host’s European-style mansion is an eleganza extravaganza!

The 10,309-square-foot property has six bedrooms, five-and-a-half bathrooms, and a luxurious pool and patio. RuPaul dropped $13.7 million for this Southern California dream home.

You’ve got to see it for yourself! All the goals!

If you are like me and can’t get enough of Drag Race, you should check out the Alright Mary podcast. The guys break down all the RPDR dirt and keep us knowing of the latest happenings in the world of drag.  Listen to Alright Mary!

Are there any queens having an amazing week that were missing from this list? Drop names in the comments!