7 Pictures of The Real Housewives of New York Then & Now

The ladies have changed quite a bit since RHONY Season 1! 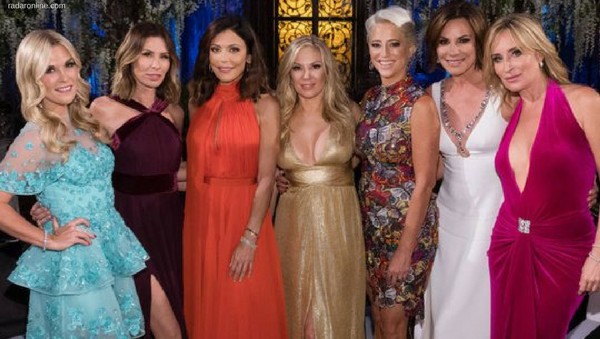 It might be hard to believe, but it’s been 10 short years since we were first introduced to the ladies of the Real Housewives of New York. These ladies have been through a lot together; alliances, fights, back-stabbings, divorce, and even major changes in the cast (remember Alex and her husband, Simon?). We’ve seen them all through the good, the bad, and the ugly.

Let’s take a moment to reminisce a little, shall we? We’ve put together a compilation of our favorite New York ladies from then to now to see how much they’ve changed in the past decade. Dorinda, is that you??

More from Taste of Reality: The RHONY Guide to Mexico!

It’s a little bit rude to compare Bethenny Frankel to the woman she was when we first met her in 2007. To start, Bethenny was 37 at the time, had not been through a bitter divorce, and hadn’t even had little Bryn yet! The Skinny Girl mogul had yet to make her name for herself, although she had previously been on a season of The Apprentice hosted by Martha Stewart in 2005. Bethenny came in second place, losing out on the opportunity to work for Martha, but it looks like Martha’s loss was our gain! 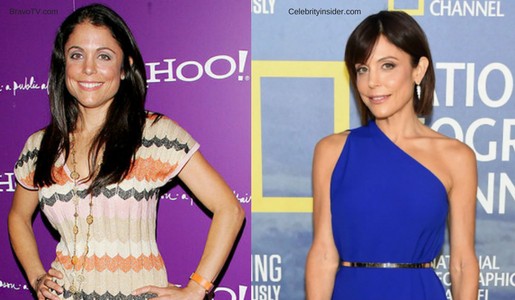 Ramona Singer is one of the OG housewives who has an *ahem* charm that is all her own. Things have certainly changed for Ramona since starting on the show 10 years ago. In 2014 Ramona spit from her husband, Mario, after allegations of infidelity surfaced between Mario and the then 32-year-old Kasey Dexter. And you might remember that before Housewives Ramona had launched a jewelry company, called True Faith Jewelry.The business woman has kept busy during her time on reality TV. To date Ramona has launched her own Pinot Grigio, a skincare line , and even wrote a book called, Life on the Ramona Coaster. 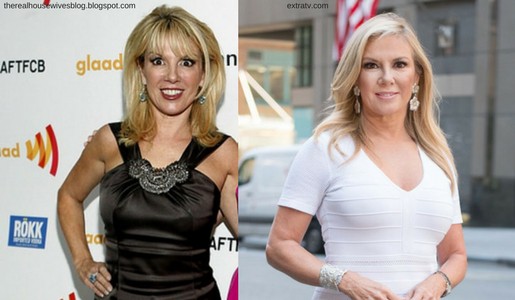 Sonja, Sonja, Sonja. There is much that could be said of Sonja Morgan, but back in 2007 Sonja was the toast of New York social life. The former wife of J.P. Morgan heir, John Morgan, Sonja had earned her B.A. in Marketing from the Fashion Institute of Technology and was a model and an actress. She even launched her own Swim and Sportwear collection in 2005 called, Sonja Morgan New York Fashion Collection, which made it to New York Fashion week. Things have unfortunately taken a turn for the worse for Sonja. In 2010 Sonja filed for Chapter 11 bankruptcy and in 2017 she was sued by her former lawyer for unpaid legal fees. Yeesh, here’s hoping things will be looking up in 2018! 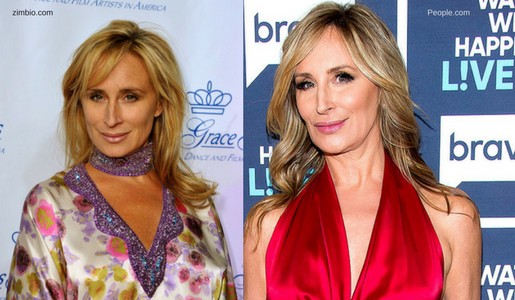 Any Gossip Girl fan worth their salt, would remember that Tinsley Mortimer was the IT girl in the early 2000’s. “The Girl With Curl,” as she had branded herself, was everywhere; galas, art openings, Teen Vogue. Tinsley was on track to be the next big thing. Unfortunately for the socialite, things started to off-track after her divorce from ex-husband, Topper Mortimer in 2010. Essentially banished from New York society, Tinsley retreated to Florida, where in 2016 Tinsley was arrested for trespassing on an ex-boyfriend’s property. It might just be time for this IT girl to rise again!

More from Taste of Reality: Sonja Morgan’s Townhouse is Up for Rent, See What $32k a Month Gets You! 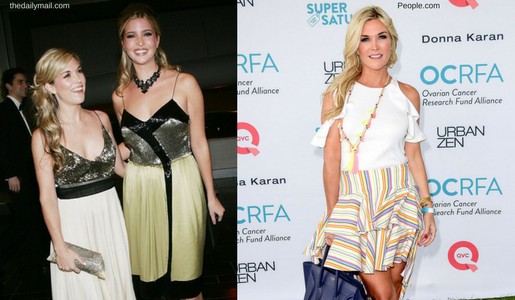 Though Dorinda is a more recent Housewife, she certainly has made a unique impression. Before she was on reality TV, Dorinda Medley worked in fashion. She started out working for Liz Claiborne and then moved to London to launch her own cashmere line, DCL Cashmere. Dorinda has also suffered her own heartache.  After six years of marriage, Dorinda’s second husband, John Medley passed, but Dorinda decided to stay on the Upper East Side and continue to network her way through New York society. Though her current boyfriend, John Medhessian, is decidedly not a fan favorite, Dorinda has managed to have her share of fun on RHONY. 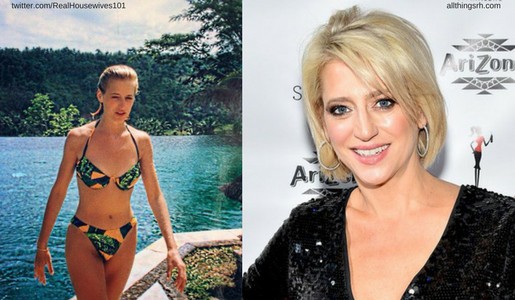 Remember back in 2007 when Luann de Lesseps thought she was going to the “classy” housewife?? LOL, Luann! Things have certainly changed for Luann, who back in the day was married to a real-life count, Count Alexandre de Lesseps, and branded herself as the Housewife was was going to rise above the fray. Since the start of RHONY, Luann has become a pop-singer, been divorced, gotten married again, gotten divorced again, and recently got arrested for trespassing. Her most recent gig was as a cabaret singer in her own show, Luann de Lesspes: #The Countess and Friends. Sing out, Luann! 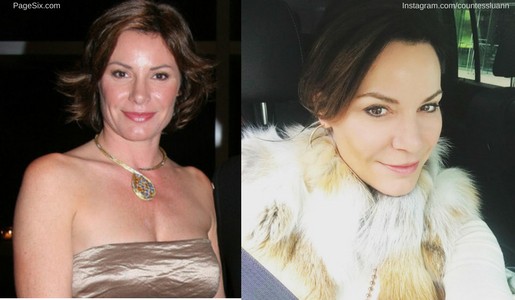 Carole Radziwill was no stranger to television when she joined the cast of RHONY in 2011. The former journalist and close friend of Caroline Kennedy (below) had been working at ABC as a reporter and then a producer. After her husband, Anthony Radziwill passed in 1999, Carole decided to leave ABC to write a memoir called, “What Remains: A Memoir of Fate, Friendship and Love,” which was a NYT bestseller. Now a reality TV veteran, Carole has changed significantly since her journalism days. Besides battling it out with former friend Bethenny Frankel, Carole wrote her second novel, “The Widow’s Guide to Sex & Dating,” and recently broke things off with her much younger boyfriend, Adam.

More from Taste of Reality: 15 Real Housewives Who Have Been Arrested! 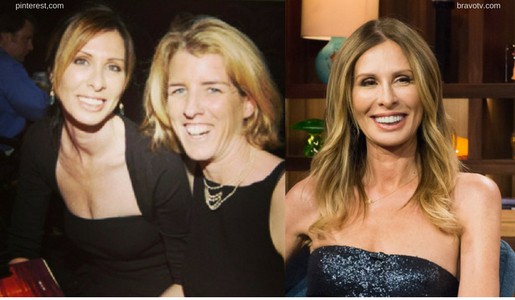 Tell us who has changed the most to you in the comments!