Does Bethenny have a new man?! 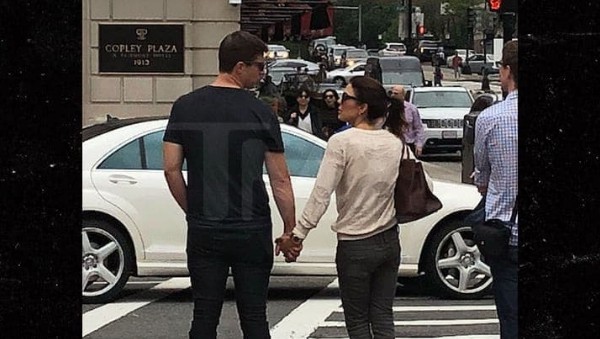 Bethenny Frankel has found love again! The Real Housewives of New York star was caught out and about with a new guy this weekend and it looks like things were getting steamy.

According to photos taken by TMZ, Bethenny and her mystery man were caught canoodling while she was in Boston, MA on Sunday. While it’s not clear why B was up in Beantown, the paparazzi certainly caught the couple as they held hands and kissed in a location close to Boston college. 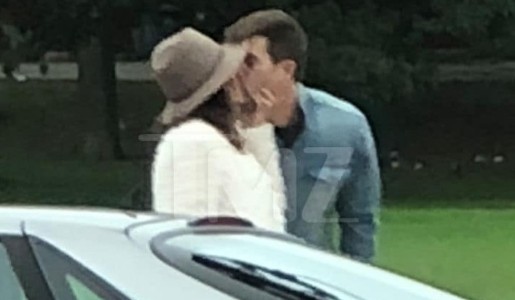 The man has yet to be identified. But as we all remember, it was only two months ago that Bethenny’s on-again/off-again boyfriend Dennis Shields died from an alleged overdose.

Do you think it’s too soon for Bethenny to move on? Sound off in the comments!