RHONY Star Kicked Out Of Bar

Sonja Morgan cried and moaned, 'They sh! t on me!' 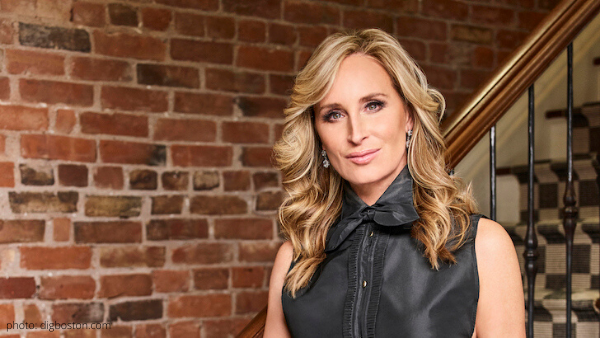 Real Housewives of New York star, Sonja Morgan, was kicked out of a Philadelphia bar in the city’s gay area (known as the ‘Gayborhood’) after singing “Hello Dolly.” She cried and moaned, ‘They sh! t on me!’

Page Six reached out to the socialite. Sonja confirmed she’d been kicked out, stating, “I was with friends who were singing at the piano, like we do at [Upper East Side bar] the Townhouse, and the piano player said, ‘Remove her!’ ”

The shoe designer/philanthropist said she still isn’t positive about what angered the pianist, but she thinks he might have been irritated because she touched the microphone. “I don’t know what the etiquette is, but I noticed [the previous singer] just sang into it with no hands,” she detailed to Page Six. “I took [the microphone] off the stand to do ‘Hello, Dolly!’ and we had a crowd gathering and excited.”

Sonja was “tearful” at first because “I felt slighted by the piano player,” but she didn’t let the incident taint her night out. “We had a blast. I love Philly.”

In true Sonja form, she told Page Six she couldn’t remember the name of the bar she got kicked out of. Oh, Sonja….

Do you think touching a microphone would warrant getting kicked out of a bar? What do you think really happened? Sound off in the comments!