RHONY Recap! Say It Ain't So 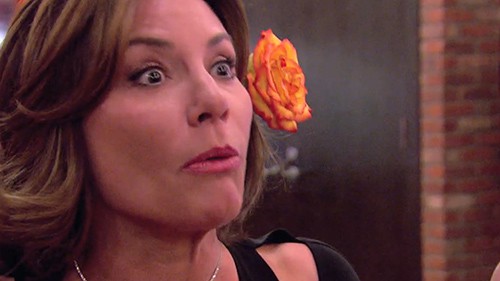 For all the hot spots from RHONY click HERE!

Be the first to leave Comments for RHONY Recap! Say It Ain’t So